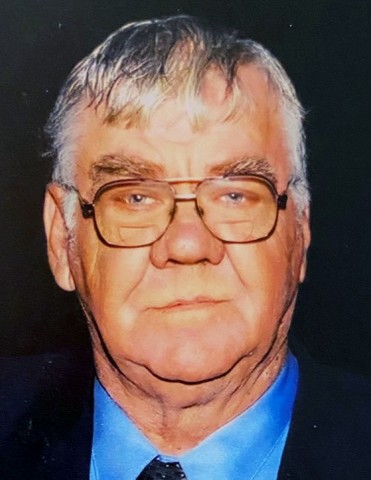 Gibsonville – Allen Willetts, 81, passed away on Saturday, October 24, 2020 at the Blumenthal Medical Center.  He was born on August 10, 1939 in Sampson County to the late Francis Sherman Willetts and Lou Goodrich Willetts and was married to the late Mary Doris Blanton Willetts.

He was the owner and operator of Allen Paving and Trucking Company for over 35 years.  Allen enjoyed country music so much he owned several night clubs and music venues.  He was known by many as “Big Al”.  Some of the clubs he owned was Allen’s Country, The Rockett and The El Paso.  Allen was a well-known individual in the music industry and helped many country artists get their start.

Allen was a US Army veteran in the Korean War, he was a loving and proud husband, father, grandfather, brother and friend who will be dearly missed.

The family had a private service with military honors.  In lieu of flowers memorials may be made to The Dementia Society of America, 28 Schenck Pkwy #200, Asheville, NC 28803.  We encourage you to send condolences and sign the online register book at www.lowefuneralhome.com.

Click to download / open
To order memorial trees or send flowers to the family in memory of Allen Willetts, please visit our flower store.
Send a Sympathy Card