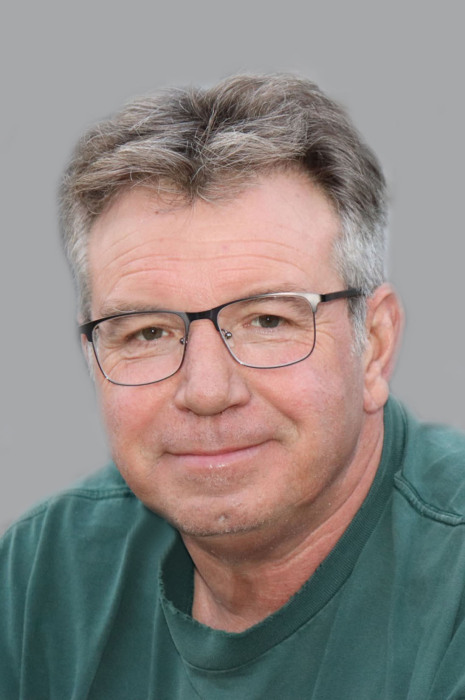 Anthony Lewis “Tony” Phelps, Sr., 54, passed away on Saturday, May 30, 2020 at his home. He was born in Alamance County to the late Gordon Elmo and Mae DeWitt Phelps. He went on to serve in the U.S. Air Force.  In the past, Tony was an avid supporter of the Bartlett Yancey High School Football Booster Club, where he even served as President for a number of years. He was also a member of Carr United Methodist Church.

The funeral service will be held 2:00 PM Wednesday, June 3, 2020 at Carr United Methodist Church by Rev. Ronnie Byrd with interment to follow in the church cemetery.  Mr. Phelps will be available for public viewing at Lowe Funeral Home from 2:00-5:00 PM Tuesday and 8:00 AM to 12 noon on Wednesday.

To order memorial trees or send flowers to the family in memory of Anthony "Tony" Phelps, Sr., please visit our flower store.
Send a Sympathy Card