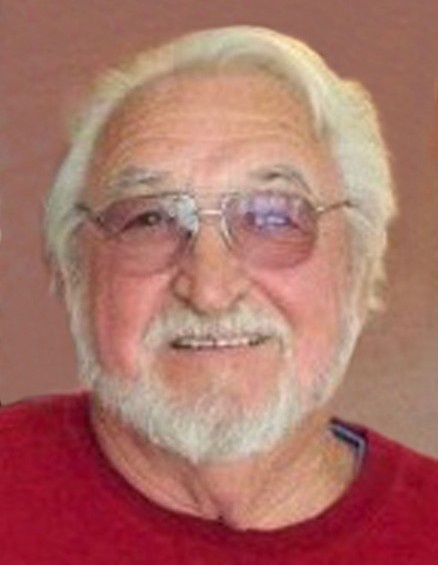 Born in Stokes County, he was the son of the late Robert Ernest Rogers and the late Annie Hall Rogers and was married for over 36 years to the late Sandra Wilson Rogers, who passed in 2019.  He was a veteran of the U.S. Marine Corps.  Ben was the owner and operator of S&S Body Shop in Winston-Salem and was a member of Brightwood Christian Church.  He was a member of the Masonic Tobasco Lodge #271 in Gibsonville, the Burlington Shrine Club and was involved with the Scottish & York Rites in Greensboro and the Amaran Temple in Raleigh.

A memorial service will be held at 4:00 PM Friday, August 6, 2021 at Lowe Funeral Home Chapel by Jamie Brewer.  The family will receive friends following the service in the chapel.

To order memorial trees or send flowers to the family in memory of Bennie Rogers, please visit our flower store.