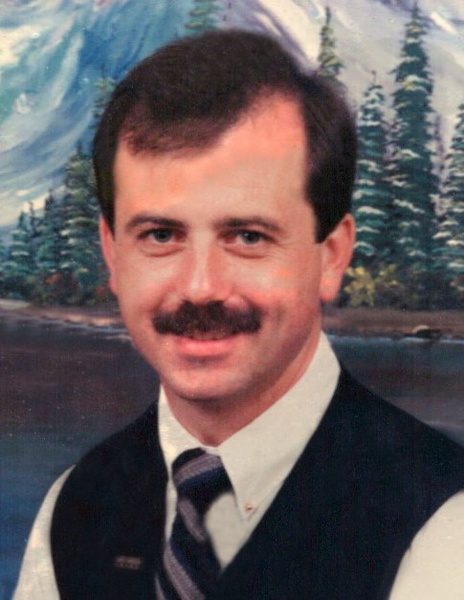 Carl “Teddy” Theodore Johnston, 64, formerly of Elmira Street, passed away on Thursday, February 25, 2021 at his home surrounded by his family.  He was born in Alamance County on January 25, 1957 to the late Carl Herman Theodore Johnston and Minnie Leola Woods Johnston, and was married to Lisa Harrison Johnston of 30 years of the home.

Teddy retired from Winn Dixie after 31 years and finished his career working for CVS.  He enjoyed fishing, boating and camping at Lake Gaston, and he mostly loved spending time with his family.

The funeral service will be held at 2:00pm Tuesday, March 2, 2021 at Lowe Funeral Home Chapel by Rev. Bennie Smith with the burial to follow at Alamance Memorial Park.  The service will be live streamed.  Teddy will be available for viewing from 11am to 5pm Monday and on Tuesday from 12:30pm to 1:45pm prior to the service at the funeral home.  The family will be at their new residence in Burlington.

The family would like to express  their gratitude to all the Hospice Staff , Nurses, Caregivers and the AFTD Support Group ( Association for Frontotemporal Degeneration) for all their many acts of kindness and compassion that was shown to Teddy and to the family during his illness.

To order memorial trees or send flowers to the family in memory of Carl "Teddy" Johnston, please visit our flower store.