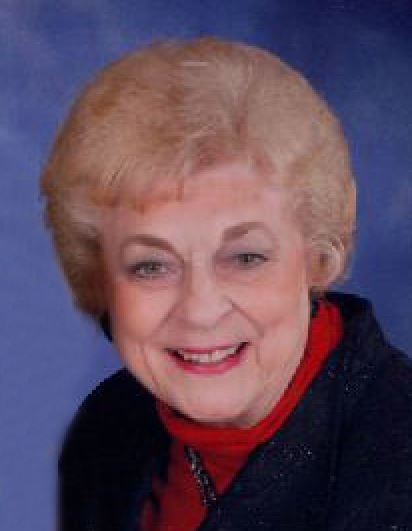 Whitsett- Carol Greeson Sawyer, 86, went home to be with the Lord on Friday, January 8, 2021at her home surrounded by her family. She was a native of Guilford County and the daughter of the late James David Greeson, Sr. and Mable Greeson Greeson. She was the wife of 69 years to Goldie Gray Sawyer.

Carol retired after 32 years with AT & T/Lucent and was a member of the Telephone Pioneers of America.  She was a longtime member of Mt. Hope United Church of Christ enjoyed making cakes and helping prepare for the fall and spring suppers. She was a loving and devoted wife, mother, grandmother, and great grandmother.

The family would like to express their appreciation to the Hospice nurses and staff that took care of Carol at her residence.

The funeral service will be held on Wednesday, January 13, 2021 at 2:00pm at the Lowe Funeral Home Chapel by Edward W. Allred, Minister. The graveside will follow at Mt. Hope United Church of Christ cemetery officiated by Rev. Kristin Gerner Vaughn. Carol will be available for viewing from 1-5pm on Tuesday and prior to the service. The service will be live streamed on the funeral home website listed below.

To order memorial trees or send flowers to the family in memory of Carol Sawyer, please visit our flower store.
Send a Sympathy Card