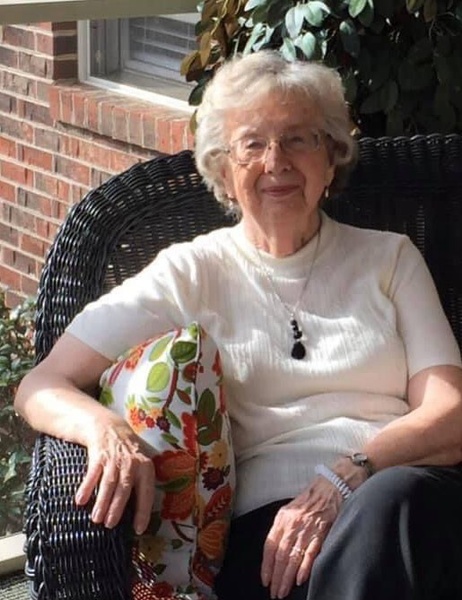 Carol May Westman Vonwachenfeldt, 88, passed away on Sunday, April 18, 2021. Carol was born in Menominee, Michigan on May 28, 1932 to the late Oscar and Elizabeth Jacobson Westman and was married for over 58 years to John Sivert Vonwachenfeldt who passed in 2011.

Carol was a homemaker until her children started high school, which is when she went to work for Wilson Sporting Goods as an executive secretary and then later retired from Tyco after many years of service.  She played the piano and organ at Grace Community Church in Schiller Park, Illinois as well as taught Sunday school and enjoyed being involved with their Awanas club.  Carol will be remembered as being a loving mother, grandmother and great grandmother as well as her servant’s heart.

Carol will be buried alongside her husband during a graveside service on June 7, 2021 at 10:00AM at the Mount Emblem Cemetery in Elmhurst, Illinois.

The family would like to thank the nurses and staff at the Hospice Home in Burlington for their care and support.

To order memorial trees or send flowers to the family in memory of Carol VonWachenfeldt, please visit our flower store.