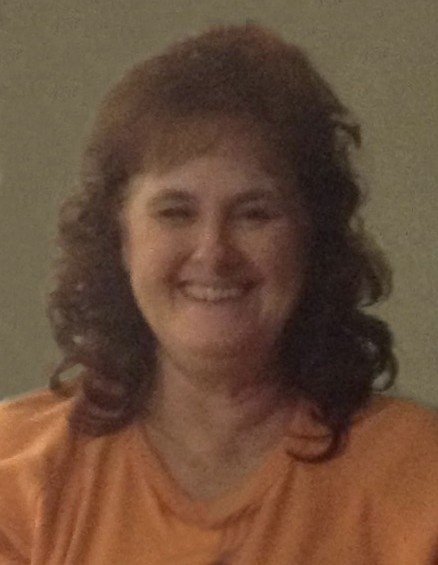 Mrs. Carolyn Turner Huff, age 69, of Burlington, passed away on Monday, January 11, 2021 at the Brian Center after a brief illness.

A native of Alamance County, she was the daughter of the late Joe Henry Turner and the late Hallie Foster Turner and was married for 14 years to the late William Henry “Bill” Huff, Jr., who passed in 2014.  She was a former carrier with the U.S. Postal Service and later was employed for several years with Engineered Controls International.  Carolyn was a longtime member of Riverdale Baptist Church where she was involved with the Ladies Bible Class.

The funeral service will be held at 2:00 Thursday, January 21, 2021 at Lowe Funeral Home Chapel by Rev. Stephen Hall.  Interment will follow at Alamance Memorial Park.  Mrs. Huff will be available for public viewing from 1:00 – 5:00 Wednesday afternoon at the funeral home.

To order memorial trees or send flowers to the family in memory of Carolyn Huff, please visit our flower store.