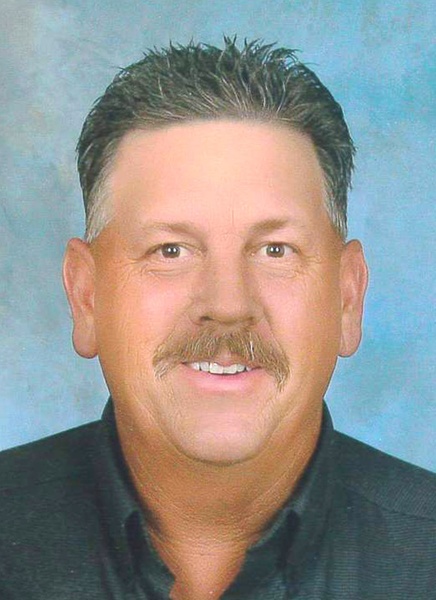 Elon–Cecil Richard “Ricky” Whitesell, Jr., 54, went home to be with the Lord on Friday, May 20, 2022 at his home surrounded by his family.  A native of Alamance County, he was born May 19, 1968 to Cecil and Sandra B. Whitesell and was the husband of 29 years to Lisa Greeson Whitesell of the home.

Ricky grew up at Bethlehem Christian Church and later became a member of Altamahaw Baptist Church where he served for nearly 20 years. After graduating from Western Alamance High School in 1986, he owned and operated Ricky Whitesell Carpentry and continued working on the family farm. In 1994, Ricky became a full-time farmer. He was a 5th generation farmer who currently owned and operated Whitesell Farms alongside his late grandfather Brice, father Cecil and son Jacob.   He served as a board member of Farm Bureau and was a lifetime member of Western Farmer’s Club.

Ricky was a loving and Godly husband, father, son, brother, brother-in-law, uncle and friend to many.  He had a kind and generous heart, offering a helping hand to anyone in need.  He was friendly, compassionate and had a unique sense of humor. Ricky never met a stranger and will be missed by all who knew and loved him.

A service to celebrate Ricky’s life will be held at 2:00pm on Tuesday, May 24, 2022 at Bethlehem Christian Church by Pastor Todd Felkel and Pastor Walter Jones with the burial to follow in the church cemetery.  The family will receive friends from 5-8pm on Monday at Lowe Funeral Home and Crematory and other times at his parent’s home.

In lieu of flowers, memorials may be made to the AuthoraCare Collective (Hospice), 914 Chapel Hill Rd., Burlington, NC 27215 or to Pancreatic Cancer Research through the American Cancer Society, P.O. Box 22718 Oklahoma City, OK 73123.

To order memorial trees or send flowers to the family in memory of Ricky Whitesell, please visit our flower store.