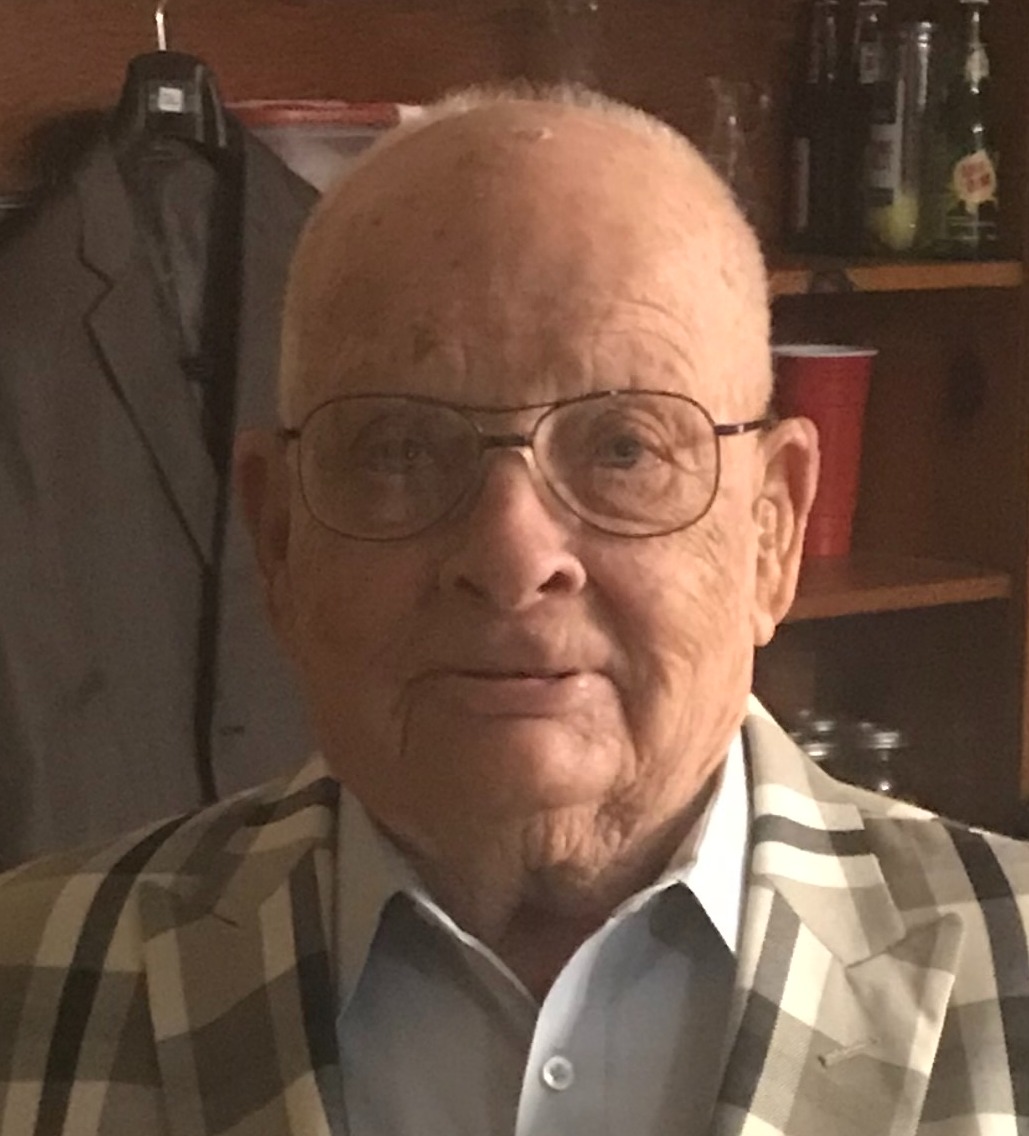 C.G. “Shorty” Norris, Jr., 94, went home to be with the Lord on Wednesday, June 1, 2022.  He was born in Alamance County and was the oldest of 15 children to the late C.G. Norris and Eunice Faith Montgomery Norris.  He was married to the late Edna Ritter Norris who died in 2013.

He was a U.S. Marine Corps veteran.  Shorty was a founding member of Open Bible Baptist Church.  He worked several jobs including Old Dominion and a box manufacturing company but he really enjoyed working at Norris Brothers service station, especially as a mechanic and routinely made house calls to help others when needed.  He also enjoyed collecting and fixing up old bicycles for the Burlington Jaycees to distribute to children.  Shorty never met a stranger and loved to tell stories, one in particular he liked to share, was about him and his brother Wayne better known as “Stumpy” who egged Eleanor Roosevelt in her convertible as her caravan came through Main street in Burlington.

A service to celebrate his life will be held at 2:00pm on Saturday, June 4, 2022 at Lowe Funeral Home Chapel by Rev. Steve Pruitt.  The burial with military honors will follow at Pine Hill Cemetery.  The family will receive friends from 12:30-1:45 prior to the service at Lowe Funeral Home & Crematory and other times at the home.

To order memorial trees or send flowers to the family in memory of C.G. "Shorty" Norris, Jr., please visit our flower store.
Send a Sympathy Card