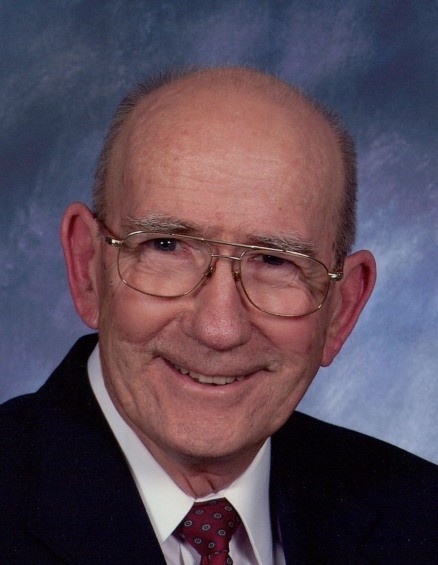 Burlington – Charles Green Fitzpatrick, 93, passed away on Saturday, October 17, 2020 at the Twin Lakes Health Care Center. He was born in Richmond, Virginia on October 15, 1927 to the late Hugh and Ruby Amorette Gilliam Fitzpatrick and was married to the late Frances Bell Fitzpatrick.

As a graduate of Union Theological Seminary, Charles retired as a Presbyterian Minister after   years. He was a member of Springwood Presbyterian Church.  He served in the US Army in World War II in Morocco and later served in the Korean Conflict and was discharged as a Staff Sargent. He was a faithful and loving husband, father and grandfather.

Along with his parents and wife, Charles was preceded in death by three brothers, Hugh, Taylor and James Fitzpatrick and one sister, Jean Andrews.

A memorial service may be held at a later date.

Memorials may be made to Springwood Presbyterian Church, PO Box 5, Whitsett, NC 27377.

To order memorial trees or send flowers to the family in memory of Charles Fitzpatrick, please visit our flower store.
Send a Sympathy Card