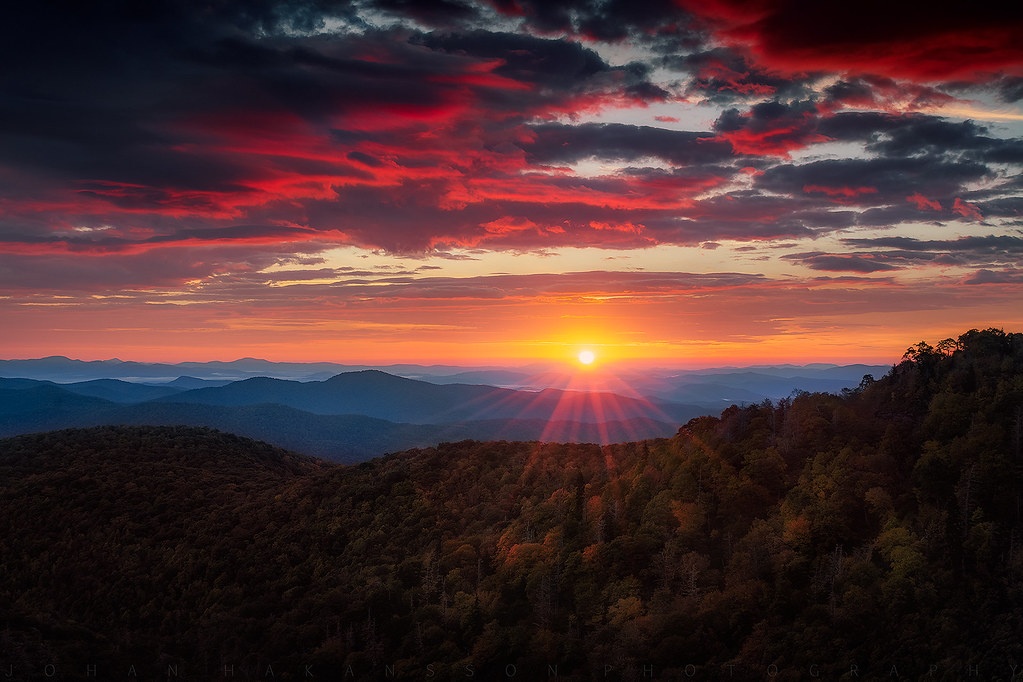 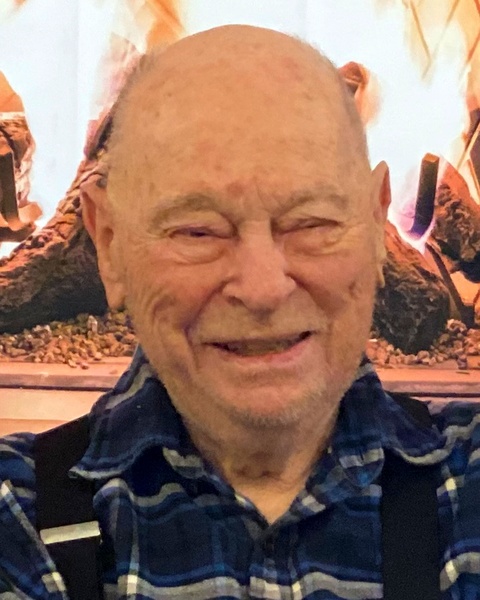 Charlie graduated in 1950 and went to work in Raleigh as a reporter for the Associated Press.  During that period, he would show up on Friday or Saturday nights at the Pi Phi house without warning, expecting Karyn to cancel any date with other men.

He loved words and played with them all his life. When he was living in Rocky Mount and working as City Editor, he sent Karyn a telegram which said “Dilly-Dallying doesn’t pay.  Love, Dilly-dally.”  The telegram was collect, of course.

In spite of all this, or perhaps because of it, Karyn loved him. They were pinned in February of 1951 (of course it made the Daily Tar Heel), and married December 29 of that year.

Charlie was a born entrepreneur, but had no capital so continued to work in various newspaper jobs.  Jobs at the AP and Rocky Mount Telegram were followed by brief a stint in Wilmington (where Chip was born in 1952), and then Charlotte.  Karyn tells the story of their landlady in Charlotte, who promised to rent them her entire two-bedroom apartment, but never did move out.

Looking for a challenge, Charlie approached Tabor City newspaper publisher W. Horace Carter, who’d been shared the 1953 Pulitzer Price for Public Service for his “successful campaign against the Ku Klux Klan, waged on their own doorstep at the risk of economic loss and personal danger, culminating in the conviction of over one hundred Klansmen and an end to terrorism in their communities”. Carter had no jobs in his Tabor City paper, but had recently acquired a paper in Conway, South Carolina.  Charlies and Karyn moved to Conway, where Charlie became the editor of the Horry Herald.

As children of the Depression, Charlie and Karyn were very careful with their money, but times in Conway were still hard. Charlie soon realized that news-paper journalism was not going to support his family.  Karyn told the story of not always having money in the food budget on a Thursday, as payday was not til Friday.  She also remembered a time when Charlie lost his temper when she purchased some potting soil for a flower pot, as they couldn’t afford it.  Things got even tighter as two more children followed:  Ann in 1954 and Howard in 1955.

While still working for the newspaper, Charlie went into partnership with a local businessman, and they founded the Sun-Fun magazine, a tv guide/tourist magazine for the developing resort of Myrtle Beach.

It was not a sure thing, as at that time Myrtle Beach had a population of less than 5,000.  Still, the magazine was a success and Charlie soon quit the Herald and went out on his own.  Throughout the 60s and 70’s, he published the Sandpiper and later also the Camp Town Crier, a newspaper for the many campgrounds along the Grand Strand.  He was a one-man band, selling ads, writing copy, doing layout, and driving one child or another up and down the coast, delivering magazines to almost every hotel and restaurant, rain or shine, every Saturday.

When he later won a service award, a friend toasted him

never heard him say a harsh word; not even “Bless your

heart.”  After Charlie and Karyn moved to Hillsborough

and then into Twin Lakes in Burlington, his Henderson-

ville friends would drive to Statesville for a lunch with

Even in his 90s, as Alzheimers began to destroy his cognition and congestive heart failure stopped the blood flow to his brain, he would open his eyes in a moment of clarity and say something both clever and sweet.

Throughout their 72 years together, Charlie loved

creating cartoons depicting what he called

“Karynisms,” which he published in his magazine and

later in Carolina Country magazine on his Puzzle Page

the couple bought their first house. Both were active in

the community, Charlie in the Chamber of Commerce,

moved to Chapel Hill for a year to acquire a masters

Howard died in 1978. Chip got busted for marijuana in 1982. Karyn fled Myrtle Beach for the mountains, and Charlie agreed to go with her. Both loved the mountains. A life-long Episcopalian, Charlie followed Karyn when she joined the Unitarian Church.  Charlie made many new friends through a life of service.  For decades, in both Myrtle Beach and Hendersonville, Charlie invented games and other fund-raising ideas as the sole source of money for the Civitan’s scholarship fund. He also donated his time as well as his marketing expertise to many other groups, and was recognized for his efforts.  While living in Twin Lakes, he crossed the street to Memory Care every week to read his poems to residents and staff.

When they both had worked, they'd agreed to live off Karyn’s salary and invest his. This proved prudent, as they didn’t run out of money in spite of their early retirement until this past April. They enjoyed their retirement, traveling to Maine, Canada, and Europe. In 1993, Charlie began creating Joyner’s Corner for Carolina Country magazine.  Until Alzheimers forced his “second retirement” in 2017, he wrote “head-scratching puns, math and word puzzles, as well as satirical takes on well-known quotes” for over 20 years.  He finally found an outlet for his creativity. As his editor noted, “his brainteasers can boggle, tickle and tangle your mind.” And as Ann said, “His fan mail was definitely better than my mom’s eye rolls at his constant puns!”

While Charlie could never interest his near and dear in his puzzles, he was proud when his daughter followed his path into journalism and then became an entrepreneur.  He was a loving, supportive and generous father, grandfather, and father-in-law.

Once, when Karyn was having difficulty using their phone’s automatic dialer, Charlie said “Just push the ‘talk button.  What will you do when I’m gone?” to which Karyn replied, “You think you’re indispensable.  You’ll find out!”

I’d love to know just what he was “finding out.”

To order memorial trees or send flowers to the family in memory of Charles Gay Joyner, Sr., please visit our flower store.