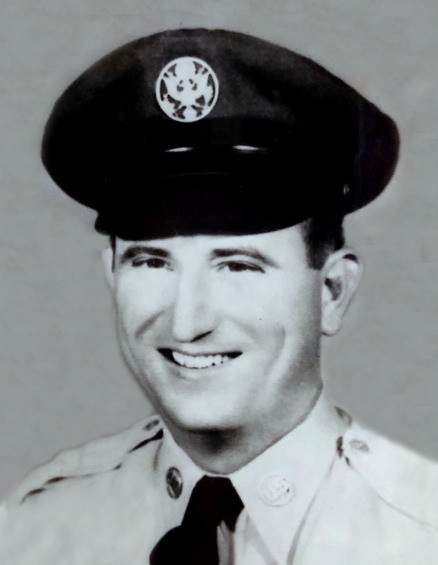 Elon – Charles Roland Renegar, 98, went home to be with the Lord on Saturday, December 19, 2020 at the Randolph County Hospice Home.  He was the

Husband of 66 years to the late Mary Haugh Renegar who died in March 0f 2019.

He was Born in 1922 in Statesville, NC, Chuck, as he was known, grew up on the family farm. He was a 1939 graduate of Celeste Hinkle High School in Statesville.  Chuck was a 22-year veteran of the Army Air Corp/United States Air Force, having joined the service following the attack on Pearl Harbor.  He served in Greenland during World War II, helping ensure the safety of the convoys moving through the North Atlantic.

A navigator and security officer, he also had postings in Nevada, Hawaii, Washington DC, Texas and Florida, where he met his late wife, Mary Haugh Renegar.  At the time of her passing in March 2019, they had been married 67 years.

The couple spent their retirement traveling, enjoying bus trips with Christian Tours and several cruises.  Between their travels, they lived in Florida, Tennessee, South Carolina and North Carolina.

Mr. Renegar and his five brothers are listed in the Congressional Record for having the longest service of a single family to the United States military.  They contributed more than 140 years of combined service as all five of his brothers are also retired military.

Due to COVID restrictions, a private service will be held on Wednesday, December 23, 2020 at Lowe Funeral Home Chapel by Rev. Bryan Crotts. Burial will be in the Western North Carolina Veterans Cemetery in Black Mountain, NC. The service will be live streamed and available for viewing after noon on Wednesday.

In lieu of flowers, the family requests that memorial contributions be made to Black Mountain Veterans Home, 62 Lake Eden Road, Black Mountain, NC 28711

Your browser does not support this video format. You should be able to view it in Chrome, Safari or Internet Explorer.
To order memorial trees or send flowers to the family in memory of Charles Renegar, please visit our flower store.