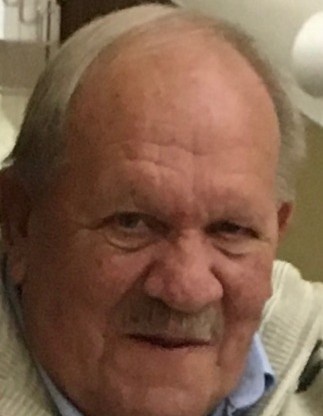 Claude Douglas “Doug” Spoon, 76, passed away on Thursday, April 29, 2021 at ARMC.  He was born in Guilford county to the late Merritt Claude Spoon, Jr. and the late Elvie Lucille Forrester Spoon.  Doug was married for 52 years to Jane Williams Spoon who passed away May 15, 2017.  He was the distribution manager at Coca-Cola where he worked for over 30 years.  Doug was in the U.S. Army Reserves, loved fishing and never met a stranger.

He is survived by his daughter, Jodie Jacobs (Douglas); granddaughter, Megan Jacobs; sister, Catherine “Cathy” Sealey (Rick); sister-in-law, Brenda Cates; niece and nephew, Jennifer and John Michael Williamson and a host of other extended family members and friends.  He was preceded in death by his wife, parents, and a sister, Elvie Jean Spoon Williamson.

The funeral service will be held 2:00 PM Sunday, May 2, 2021 at Lowe Funeral Home Chapel by Rev. Keith Edwards with interment to follow in Mt. Pleasant U.M.C. cemetery.  The family will receive friends from 5-7 Saturday evening and other times at his daughter’s home.

Memorials may be made to the charity of the donor’s choice.

To order memorial trees or send flowers to the family in memory of Claude Douglas Spoon, please visit our flower store.
Send a Sympathy Card