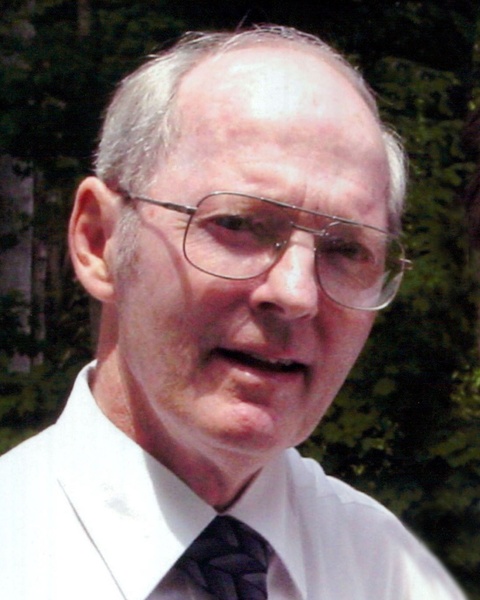 Clinton Ricky Massey, 69, passed away peacefully on Saturday, October 8, 2022 at his home surrounded by his family.  He was born on November 18, 1952 in Alamance County to the late Herbert Vernon Massey and May Joy Hilliard Massey, and was the husband of 45 years to Teresa Cobb Massey who survives.

Ricky was a retired carpenter.  He worked with his brother building houses and in his earlier years he helped his dad at Massey Brothers Concrete. Ricky enjoyed farming, hunting, fishing, wood working, being outdoors and reading his Bible, but most of all spending time with his grandchildren. He was a member and an Elder at Wilson Primitive Baptist Church in Walnut Cove, NC. Ricky was a loving husband, father, grandfather, brother and uncle who will be dearly missed.

The funeral service will be held at 2:00pm Wednesday, October 12, 2022 at Bush Arbor Primitive Baptist Church by Elder Rodney Marshall, Elder Zachary Byrd and Elder Clarence Bowman, with the burial to follow in the church cemetery.  The family will receive friends from 5pm to 7pm Tuesday at Lowe Funeral Home & Crematory and other times at the residence.

Memorials may be made to Wilson Primitive Baptist Church c/o Cecil Bullins, 1441 Franklin Moore Road, Madison, NC 27025. You may send condolences to www.lowefuneralhome.com.

To order memorial trees or send flowers to the family in memory of Clinton Ricky Massey, please visit our flower store.