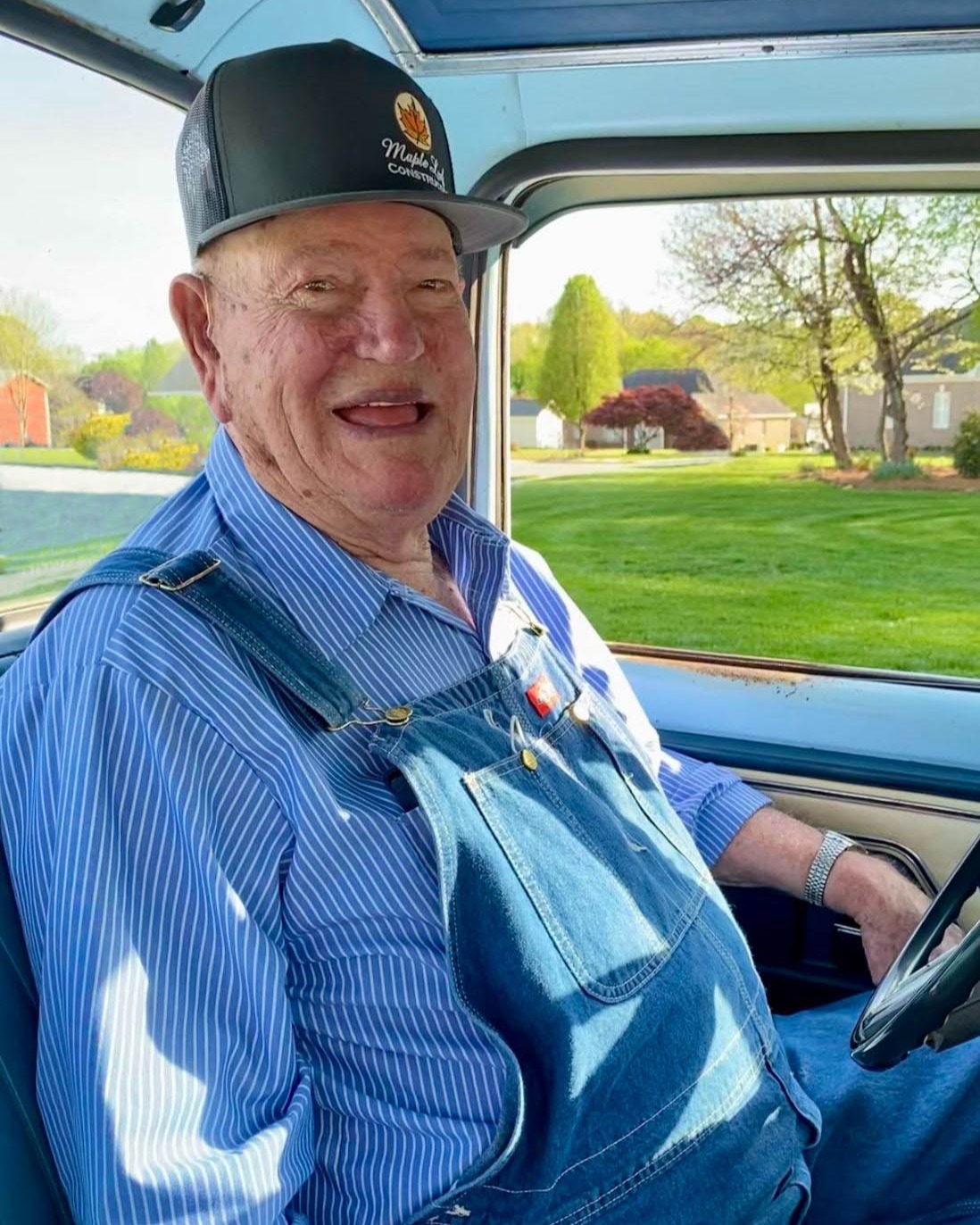 Colon Maurice “Casey” Caison, 92, went home to be with the Lord on Wednesday, October 12, 2022 at his home. He was born in Pender County on September 7, 1930 to the late William “Bill” James Caison and Summerfield Benson Caison and was the husband of 58 years to Eunice Ward Caison who passed away in 2014 at the age of 82.  He and Eunice would’ve celebrated 66 years of marriage on October 13th.

Casey was a longtime member of Mt. Zion Baptist Church and was employed with Weyerhaeuser Builders where he retired after many years of service.  He enjoyed gardening, tractors and watching his favorite Westerns. He’d always claim that “time takes care of everything”. One of his greatest joys was rides on the Gator with his great grandchildren. Casey never met a stranger and was a proud father, grandfather and great grandfather.

A funeral service will be held 2:00pm on Tuesday, October 18, 2022 at Mt. Zion Baptist Church by Rev. Andy Clapp with the burial to follow in the church cemetery.  The family will receive friends from 12:30-1:45 prior to the service at the church and other times at the home of Kasey and Ron Uthus, 1401 Branson Dr. in Graham.

To order memorial trees or send flowers to the family in memory of Colon Maurice "Casey" Caison, please visit our flower store.