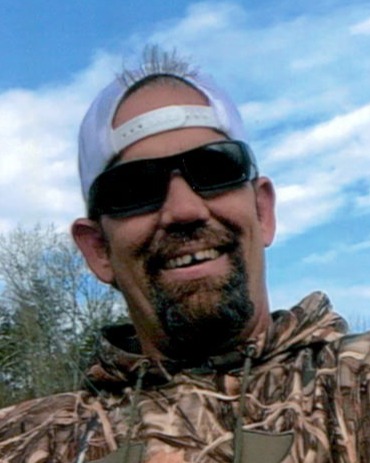 Curtis Brad Reed, 48, passed away unexpectedly on Wednesday, November 2, 2022.  A native of Alamance County, he was born October 20, 1974 to the late Wallace Gene Reed, Sr. and Marie Terrell Bradford who survives.  He was just a good ole boy from Alamance County with a big personality and a bigger heart.  Brad would give you the shirt off his back and never met a stranger.  If you were Brad’s buddy, you were lucky.  He’d drop whatever he was doing to help a friend in need.  Brad’s family was his world.  If you came across Brad, he was probably with someone in his family.  He was a great worker and skilled carpenter.  He was always working or willing to get the job done no matter how many hours it took.  Brad was a simple man who knew how to live off the land and make everyone around him smile and laugh.  Brad impacted everyone he met and will never be forgotten.

A service to celebrate Brad’s life will be held at 2:00pm on Monday, November 7, 2022 at Lowe Funeral Home Chapel by Pastor Steve Hinton. The family will receive friends following the service.

To order memorial trees or send flowers to the family in memory of Brad Reed, please visit our flower store.