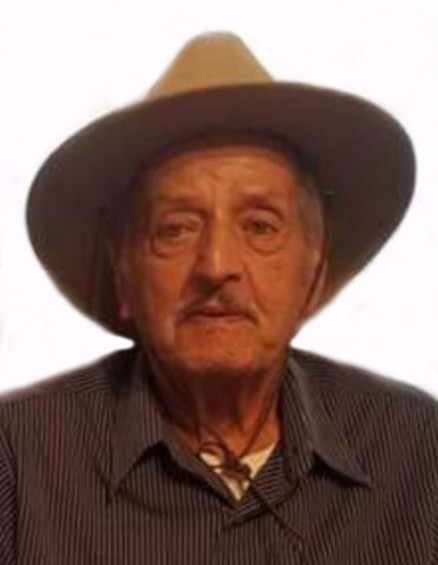 Mr. Daniel Stewart “Dan” Talley, age 87, of Burlington, passed away on Friday, July 10, 2020 at his daughter’s home after several months of failing health.

Born in Halifax County, VA, he was the son of the late Royal Bradshaw Talley and the late Odell Fisher Stuart Talley and was married for over four years to Mrs. Betty Ward Kernodle Talley, who survives.  He retired from Cone Mills after 40 years of service and later worked with Able Fence Company and was of the Baptist faith.  Dan enjoyed riding his tractor, farming his vegetables, raising livestock and reading his Bible.

Mr. Talley is survived by his wife of the home; his four children, Brenda McBane and husband, Gene, of Burlington, Michelle Mays and husband, Roger, of Oak Island, NC, Randy Costner and fiancé, Paige, and Curtis Costner, both of Burlington; ten grandchildren; nine great grandchildren; a brother, Luther Talley and wife, Nettie, of Virginia; former wife Ruby McKinney Talley of Burlington.  He is preceded in death by his parents, step mother, Francis Talley; and four brothers, Ed, James, Oliver and Carl Talley.

The funeral service will be held at 11:00 Tuesday, July 14, 2020 at Lowe Funeral Home Chapel by Rev. Dustin Rosenbaum and Rev. Norman Talley.  Interment will follow at Alamance Memorial Park.  Mr. Talley will be available for viewing after 2:00 PM Monday afternoon until the service on Tuesday.  The family will receive friends at the home of Mr. Talley’s daughter, Brenda McBane.

In lieu of flowers, memorials may be made to AuthoraCare Hospice, 914 Chapel Hill Rd., Burlington, NC 27215.

To order memorial trees or send flowers to the family in memory of Daniel Talley, please visit our flower store.
Send a Sympathy Card