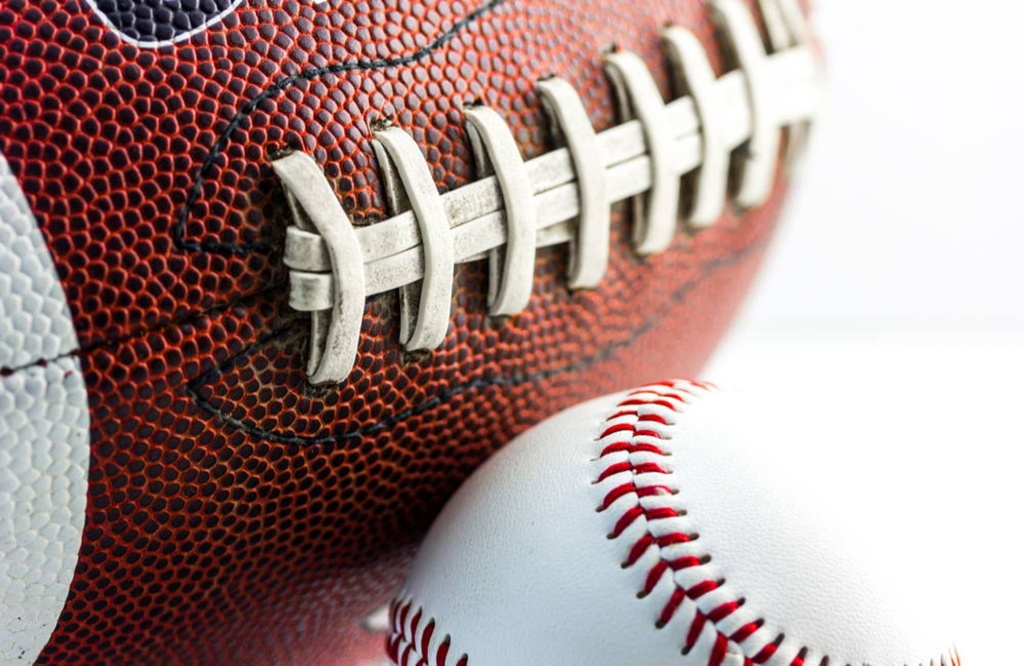 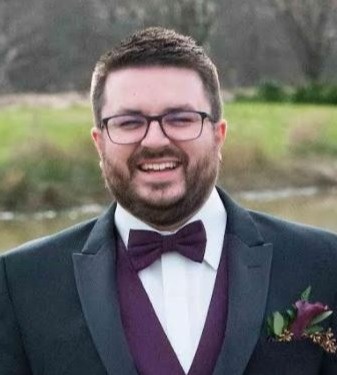 Burlington – David Clay Bowles, 36, went home to be with the Lord on Thursday, February 24, 2022 at Duke Hospital after a courageous battle with cancer. He was born January 1, 1986 to David Wayne Bowles and Patsy Ann Hutchens and was the husband of almost 3 years to Stephanie Bradshaw Bowles.

Clay was a member of Urgent Church, where he enjoyed playing the drums in the praise and worship band.  He was an avid sports fan especially when it came to the UNC Tar Heels. He was a football coach for the Alamance Civitan Club, taking his team to their first championship.  Clay was known for being a great leader, but most importantly he was a wonderful husband, father, son and brother.

He was preceded in death by his step dad, Gary Dean Hutchens and paternal grandparents, John Clay and Juanita Bowles.

A service to celebrate his life will be held at 11:00AM on Friday, March 4, 2022 at Urgent Church in McLeansville with the burial to follow at Alamance Memorial Park.

To order memorial trees or send flowers to the family in memory of David Clay Bowles, please visit our flower store.