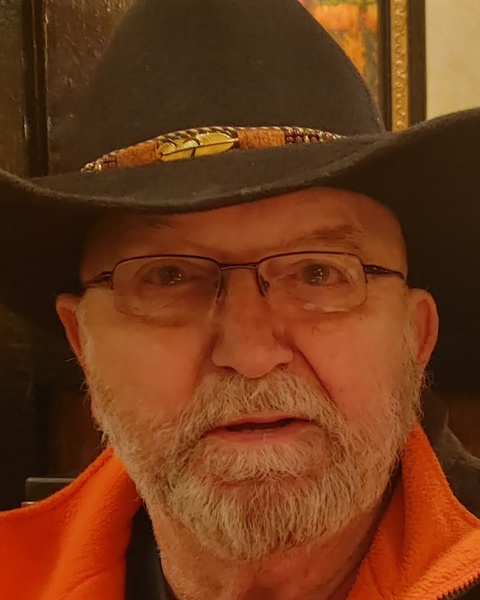 David Dennis Hess, 75, passed away on Sunday, October 2, 2022 at ARMC surrounded by his family. He was the husband of 42 years to Connie Louise Williams Hess who survives.

Dennis was born in Columbia County, Pennsylvania and retired from New South Lumber after several years of service in the maintenance department. He was a veteran of the US Navy and served in the Vietnam War. Dennis was a man who enjoyed the outdoors and spending time with his family. His favorite past time was spent going camping being surrounded by his close friends, Cliff and Lynn Carmichael and their family members. He will be extremely missed by his family, friends and furbabies: Hank, Toby and Riley.

Survivors include his wife, Connie Hess of the home; son, David Hess of Greensboro; one sister, Beatrice Long and husband, Jim of Berwick, Pennsylvania; and an extended family.

A gathering to celebrate Dennis’ life will be held from 6:00 till 8:00 pm, Thursday, October 6, 2022 at Lowe Funeral Home.  Inurnment will take place at a later date at Salem Lutheran Church Cemetery in the family plot in Millersburg, Pennsylvania.

Memorials may be made to the Alamance Animal Shelter, 221 Stone Quarry Rd., Burlington, NC 27217

To order memorial trees or send flowers to the family in memory of David Dennis Hess, please visit our flower store.