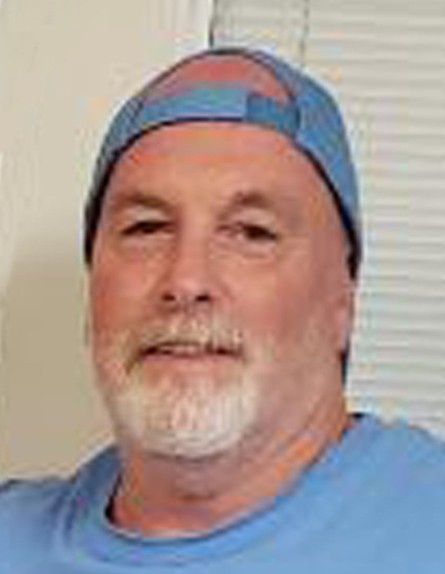 David Anthony “Tony” Wofford, Sr., 60, passed away Thursday, November 19, 2020 at Alamance Regional Medical Center.  He was born February 18, 1960 in Alamance county to the late David Lee Wofford and Mary Frances “Frankie” Mills Wofford who survives.  Tony was of the Baptist faith and worked as a heavy equipment operator. He had many hobbies including photography, going to concerts and studying history.  He especially liked spending time with his family.

The funeral will be held 2:00 PM Sunday at Lowe Funeral Home Chapel, you are invited to attend in person or watch the livestream on www.lowefuneralhome.com.  Tony will be available for viewing 9:00 AM Sunday until 1:45 PM prior to the service. Interment will follow in the Historic Providence Church Cemetery.

To order memorial trees or send flowers to the family in memory of David "Tony" Wofford, Sr., please visit our flower store.