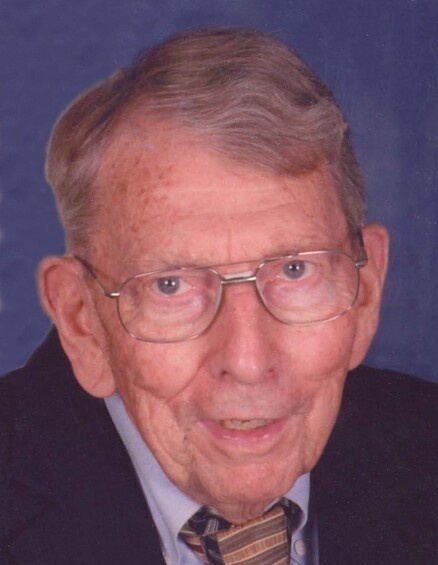 Born in Knoxville, TN, he was the son of the late Hugh Norris Henry and the late Alma Easterly Henry and was married for over 69 years to Mrs. Janice Veale Henry, who survives.  Don retired as a Lt. Colonel after 30 years of service in the U.S. Army and served during the Korean War.  He graduated with a Bachelor’s Degree from the University of Tennessee, where he was a manager of the track team and was later employed with Burlington Industries in the Transportation Division.

The family will be holding a private service.  You may view the memorial service after 5:00 PM Saturday, August 15 on the funeral home website.

In lieu of flowers, memorials may be made to Authoracare Collective Hospice, 914 Chapel Hill Rd., Burlington, NC 27215 or to Alf Holmberg Scholarship Endowment at Tennessee Fund, P.O. Box 15016, Knoxville, TN 37901.

To order memorial trees or send flowers to the family in memory of Donal Henry, Sr., please visit our flower store.
Send a Sympathy Card