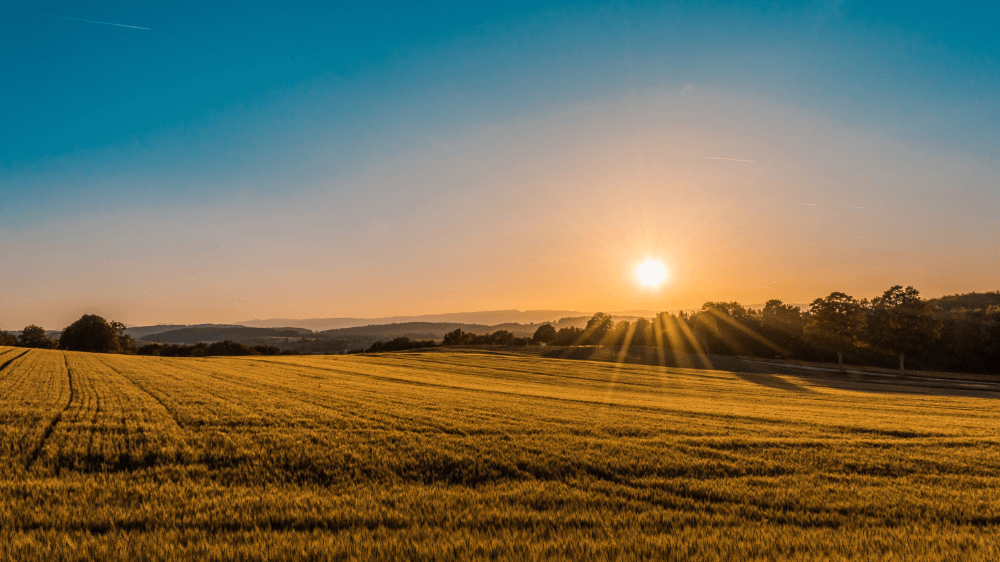 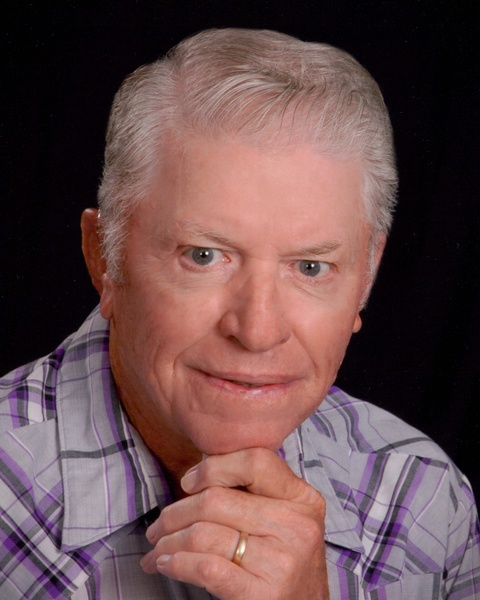 Donald was born January 5, 1936 in Alamance County to Frank Mebane Dixon and Mozelle Isley Dixon.  He proudly served in the U.S. Army, where he was stationed in Germany. He retired after 30 years of service with the Alamance-Burlington School Transportation Service Department as a mechanic and was a longtime member of Hawfields Presbyterian Church, where he served as a Deacon.  Donald enjoyed traveling with his wife, Freddie, and spending time at Atlantic Beach with his family and friends.  In addition to his parents, he was preceded in death by his sister-in-law, Dolores Cole Smith and her husband, John Walter Smith; nieces, Connie Smith Stanek and Tracy Smith; nephew, John W. Smith, Jr.; nephew-in-law, Danny A. Stanek; and niece-in-law, Vickie Johnson Smith.

A funeral service will be held at 2 PM on Thursday, September 29, 2022 at Hawfields Presbyterian Church with Rev. David Ealy officiating.  The family will receive friends from 12:45 – 1:45 PM prior to the service.  Interment will follow the service in the church cemetery.

To order memorial trees or send flowers to the family in memory of Donald Wilkins Dixon, please visit our flower store.