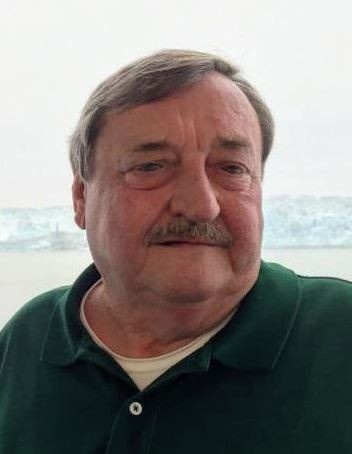 Burlington- Donald “Don” Ray Harness passed away on March 10th, 2021 surrounded by family and friends. Born in Portsmouth, VA to the late Eva T. Harness and Earl L. Harness, he was predeceased by his sister Debbie Robinson and brother Teddy Harness.

Don loved his country and proudly served as a member of the 101st Airborne Division of the United States Army, completing two tours in Vietnam and leaving as Captain. He continued his service with the 329th ASG of the Virginia Army National Guard where he retired as a Lieutenant Colonel. He was also a member of the Portsmouth Fire Department.

Don was an incredibly smart man who lived an adventurous and robust life - one of his favorite sayings were “Been there; Done that; Got the t-shirt.” He will be missed, but his memory will live on with those fortunate enough to have been in his presence.

The family will hold a celebration of Don’s life at a date to be determined. And, per his request, his ashes will be scattered in Broadway, NC.

In lieu of flowers or charitable donations, Don requested that his family and friends raise a glass in his honor and to commit to live each day to its fullest. He didn’t specify a beverage of choice, but anyone that knew Don can imagine him toasting with a Michelob Ultra - bottle, no glass.

To order memorial trees or send flowers to the family in memory of Donald "Don" Harness, please visit our flower store.
Send a Sympathy Card