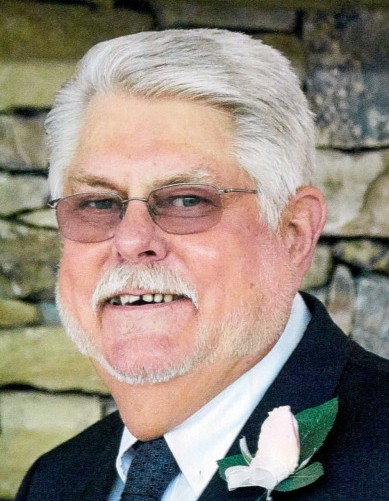 Gibsonville-Don Wilson “Denny” Michael, 74 passed away on Friday, September 5, 2020. He was born in Guilford County to the late Glenn Eugene and Helen Greeson Michael. He was the husband of the late Janis Wharton Michael who died in March of this year.

Don was the owner and operator of McLeansville Barber Shop for over 50 years. He was a member of Apple Chapel Christian Church and a member of the CAA Sunday School Class. He was a recipient of the Longleaf Pine award in 2015. Don was Past Master of Tabasco Lodge # 271 AF & AM, he was 32nd Degree, Scottish Rite and York Rite and member of the Greensboro Oasis Shrine. Don was a founder of the McLeansville Wildlife Club and the Conservation Foundation. He was a member of the Guilford Bow Club, Wild Turkey Federation, Quails and Ducks Unlimited, Life Member of Bass Anglers Association, NRA Member and “Avid Outdoorsman” receiving the Hank Grubb Award the highest award in the Guilford Boat Club. He was a former volunteer fireman for 30 years with McLeansville Fie Department, Station # 28. Don was an honorary Mayor of McLeansville.

He was preceded in death by his wife, parents; brother, David Michael; nephew, Chris Michael and Sister-in-law, Jo Ann Michael.

A service to celebrate his life will be held on Wednesday, September 9, 2020 at 1:00pm at Apples Chapel Christian Church by Rev. Dave Johnson and Rev. Mac McDowell. The body will lie in state at the church 1 hour prior to the service. The burial will follow with Masonic Rites at Alamance Memorial Park. Don will be available for viewing from 1-5pm on Tuesday at Lowe Funeral Home and Crematory.

To order memorial trees or send flowers to the family in memory of Don "Denny" Michael, please visit our flower store.
Send a Sympathy Card