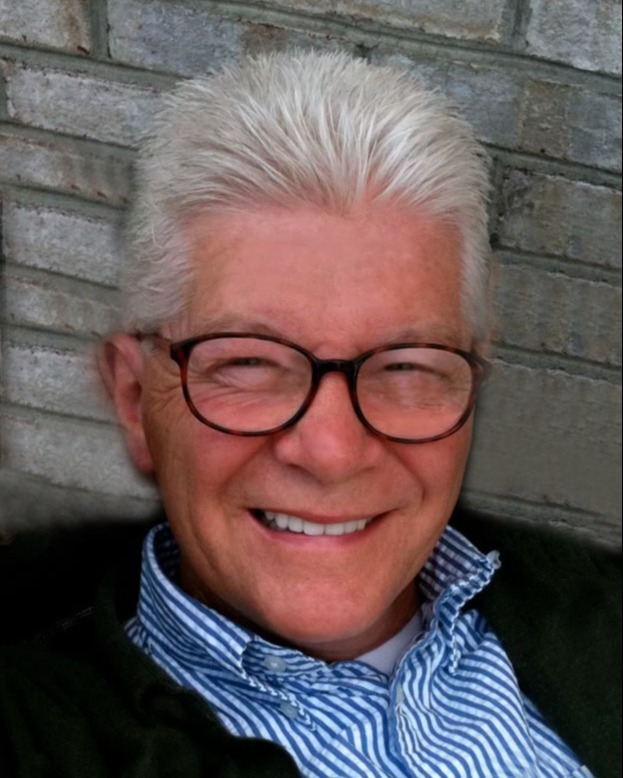 Lamarr was born to Harold and Marcene, on October 3, 1948, in Greensboro, North Carolina.  He was “reared” by his loving grandmother, Phebe Kernodle, whom he affectionately referred to as “mama,” from the age of eight.  He was a talented athlete who enjoyed track, but was most passionate about football, for which he received a scholarship to Lynchburg Baptist College in 1972.  Later called, Liberty University, Lamarr was one of the first graduating students of the school and received a degree in Theology. During his college years, he planted a church in Boydton, Virginia. After his graduation in 1976, he would plant another church in Durham, North Carolina. He made political waves during the Helms-Hunt Senate race of 1984, then served as an interim pastor at Northside Baptist Church in Charlotte, before accepting the position of senior pastor of The Tabernacle in Danville, Virginia, in 1986.  He would serve in this role until his retirement in 2016, picking up a doctorate from Liberty University along the way.

Aside from his love for pastoral ministry, Lamarr was most passionate about missions. He will be remembered as a friend and advocate for the orphans of Haiti, the Jewish refugees, and countless other missionaries and mission organizations.

The family will host a funeral on Monday, January 16, at 11:00am, at The Tabernacle in Danville, Virginia.  Due to Debbi’s immunocompromised state, and the current surge in COVID, there will be no visitation.  A collection box for cards or notes for the family will be placed at the entrance to the church sanctuary.  In lieu of flowers, the family requests donations be made to the International Fellowship of Christians and Jews (www.ifcj.org).

You may send condolences and sign the online register at www.lowefuneralhome.com.

To order memorial trees or send flowers to the family in memory of Dr. Lamarr Mooneyham, please visit our flower store.