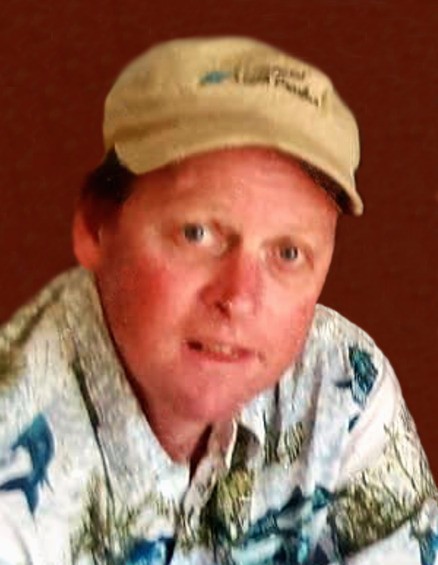 Duncan Whitehead, 58, passed away on Saturday, September 18, 2021 at ARMC. He was husband of 25 years to Dawn Steele Whitehead who survives.

Duncan was employed for 31 years with PHE, Inc. His passion was offshore fishing and spending time with his family and friends on the water. Duncan was a loving and devoted husband, father, grandfather and son.  He will be dearly missed by all who knew him.

A service to celebrate Duncan’s life will be held at a later date.

To order memorial trees or send flowers to the family in memory of Duncan Whitehead, please visit our flower store.
Send a Sympathy Card