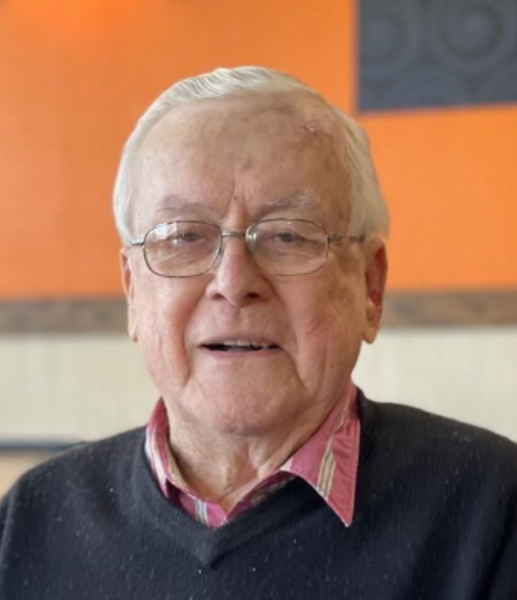 Earl was born June 9, 1928 in Alamance County to Nathan Perry Wright and Alma McPherson Wright.  A devout Christian, he was a lifelong member of Cane Creek Friends Meeting, where his family’s sawmill processed the timber that was used to build the original church.  He also attended Rock Creek United Methodist Church.  His love for the Lord was reflected in the care he showed to the people around him.  He loved to visit with folks, checking in on them and catching up on what was going on in their lives.  He also enjoyed traveling and saw many sites as he drove his RV across the country. Earl will be fondly remembered by his family as a kind man of strong faith.  In addition to his parents, Earl was preceded in death by his first wife, Emily Ione Hornaday Wright, and brothers, Clem Wright, Kent Wright, and Blake Wright.

A celebration of Earl's life will be held Tuesday, May 31, 2022 at 3:30 PM at Lowe Funeral Home Chapel.  The family will receive friends immediately following the service.  Interment will be held following the visitation at Rock Creek United Methodist Church Cemetery.

To order memorial trees or send flowers to the family in memory of Earl Vestal Wright, please visit our flower store.