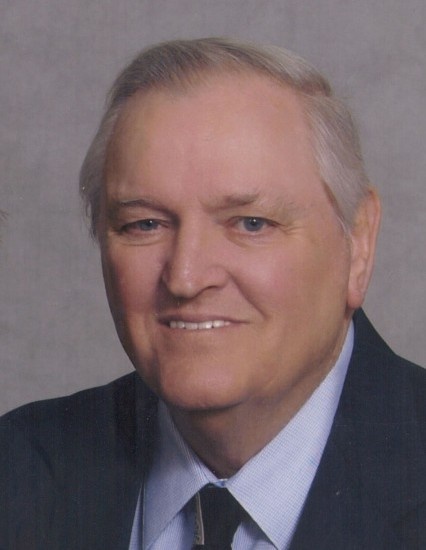 Gibsonville- Edgar Daniel “Dan” Cowen, 85, went home to be with the Lord on Tuesday May 25, 2021 at his home surrounded by his family.  He was a native of Opp, Alabama and the son of the late Reginald D. Cowen and Eunice Pearl Stephenson Stallings.  He is survived by his wife of 51 years Ann Berry Cowen.

Dan is retired Government Communications Manager with General Telephone Company. Dan was a proud US Air Force Veteran stationed from Alabama & Wyoming to Newfoundland and all the way to Morocco & Tripoli.

Being a Little League coach & a Baseball Commissioner for the Little League allowed him the luxury of spending additional time with his boys. He held several group memberships, including serving on the Parkwood Neighborhood Board of Directors, as a Ruritan member, as an Exchange Club member and holding the position of President of the NC Chapter of the Armed Forces Communication & Electronics Association earning two Honor Awards, as well as the President of the Marriott Manor Vacation Club.  Dan holds the distinction of being commissioned as a Kentucky Colonel and Lieutenant, Aide De Camp by the great states of Georgia & Alabama. Dan was a good & faithful servant to our Lord, being a former Deacon at Mt. Carmel Baptist Church, Chapel Hill, NC & at Holly Hill Baptist Church, Burlington, NC.  He enjoyed working with fellow members chairing the property & grounds committee.

The family will receive friends from 5-7pm on Friday May 28th at Lowe Funeral Home and other times at the home.  The funeral service will be held at 11am on Saturday, May 29, 2021 at Holly Hill Baptist Church by Dr. Gene Hunsinger with interment to follow at Gibsonville City Cemetery.  Military Honors will be provided by the US Air Force.

To order memorial trees or send flowers to the family in memory of Edgar "Dan" Cowen, please visit our flower store.
Send a Sympathy Card