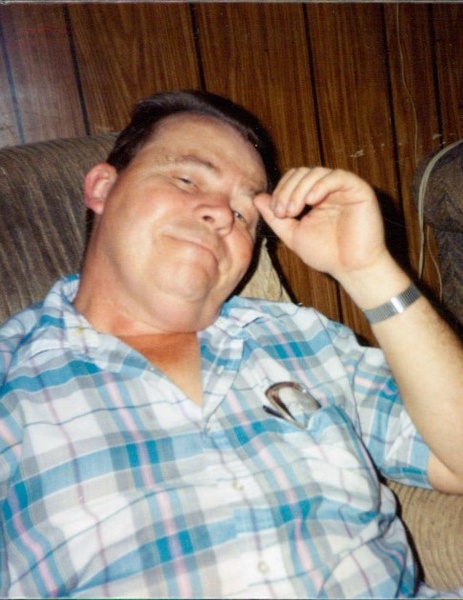 Edmond Wyatt Walker, Sr., 79, passed away on Tuesday, February 8, 2022 at Alamance Regional Medical Center.  He was born in Person County and was married for 54 years to Harriet Cole Walker who died on February 7, 2020.

He was formerly employed by Alexander Fabrics.  He truly enjoyed fishing, camping, gardening and spending quality time with his family.

The funeral will be held 2:00 PM Monday at Lowe Funeral Home Chapel by Dr. Wade Cox.  Burial  will follow in Alamance Memorial Park.  The family will receive friends 3-5 PM Sunday at the funeral home and other times at the home of his daughter Amanda.

To order memorial trees or send flowers to the family in memory of Edmond Walker, Sr., please visit our flower store.
Send a Sympathy Card