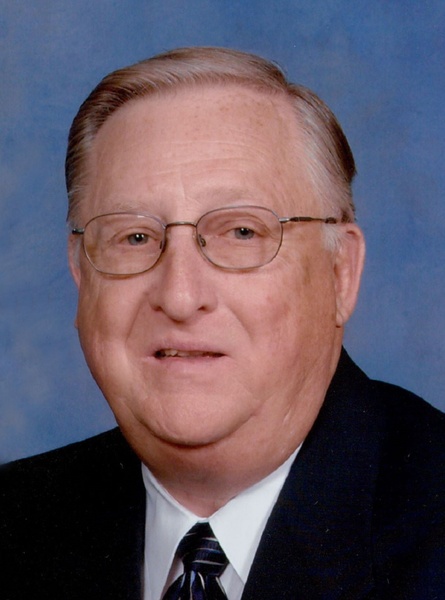 Ed was born December 11, 1935 in Alamance County to the late Walter Emerson Inman and Eva Watt Hudson Hutchens.  Ed was a longtime member of Baptist Temple, where he served on various committees over the years. He served as Alamance County Director of Social Services for over 30 years and after retirement, for the City of Burlington Parks and Recreation for 20 plus years.  He was very involved in his community, serving as President of the Civitan Club, as well as on the Board of Directors for E.M. Holt Fire Department.  He was also a member of Tabasco Masonic Lodge 271.    He loved to fish and to cook and loved to host a good family cookout.  In addition to his parents, Ed was preceded in death by his sister, Martha Miles and brothers, Franklin Inman and Robert Lee Inman.

A funeral service will be held Thursday, June 23, 2022 at 11 AM at Baptist Temple with Rev. Don Carter officiating.  The body will lie in state one hour prior to the service.  Interment will follow the service at Alamance Memorial Park.

In lieu of flowers, the family respectfully requests donations be made to E.M. Holt Fire Department #9, 2172 Bellemont-Alamance Road, Burlington, NC  27215.

To order memorial trees or send flowers to the family in memory of Edward "Ed" Riley Inman, please visit our flower store.
Send a Sympathy Card

Body to lie in state one hour prior to the service