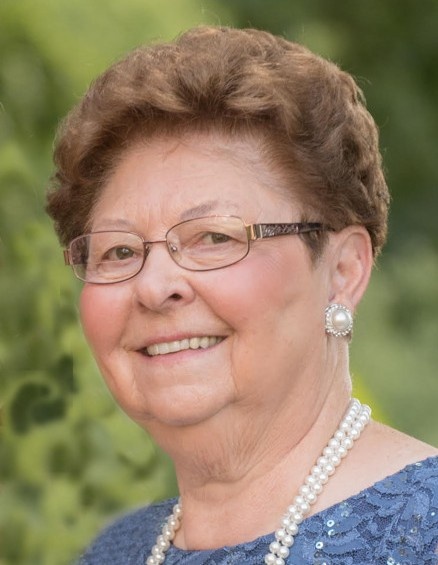 A native of Guilford County, she was the daughter of the late Lester Roy Friddle and the late Daisy Thomas Friddle and was married for over 54 years to the late Donald Edward Weaks, who passed in 2009.  She retired from Burlington Industries after 44 years of service and was a longtime member of First Baptist Church of Whitsett. Erma enjoyed gardening, cooking and baking and was a loving mother, grandmother, great grandmother and sister.  Erma will be greatly missed by her family and all who knew her.

The family will be holding private services.

In lieu of flowers, memorials may be sent to the First Baptist Church of Whitsett, 7006 Burlington Rd., Whitsett, NC 27377.

To order memorial trees or send flowers to the family in memory of Erma Weaks, please visit our flower store.
Send a Sympathy Card