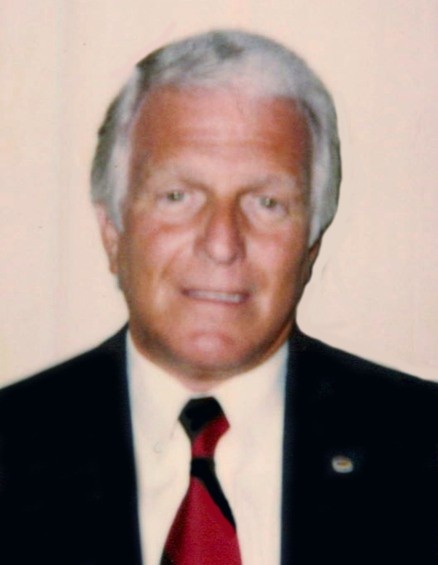 Inurnment will be private

Burlington – Eugene Neal Qualls, 83, passed away peacefully at his home on Thursday, January 6, 2022.  He was born on September 3, 1938 in Alamance County to the late James F. Qualls and Arlene Mable Myers Qualls.

Eugene was the owner and operator of E.N. Qualls and Associates, was a former board member with the Home Builders Association and was a former state director of N.C. Home Builders Association. He graduated from Walter Williams High School and attended Elon College and Alamance Technical College.  Eugene was proud to have served four years in the US Air Force and was a member of First Presbyterian Church.  He also was the former president and board member with Summit Shopping Center in Greensboro and Cum-Park Plaza Shopping Center in Burlington; former president of the State Theatre and Paramount Theater in Burlington; former president and board member with Oceanvilla’s at Myrtle Beach, SC; and was the owner of G & G Appliance Service and Sales in Burlington.

When Eugene was not busy working or at a board meeting he enjoyed playing golf and spending time with his family and friends boat riding at the lake.

Eugene’s cremains will be buried on the Qualls family plot in Pine Hill Cemetery.  The family will be planning a celebration of life service at a later date.  In lieu of flowers memorials may be made to the Humane Society of Alamance County, P.O. Box 5117, Burlington, NC 27216.

To order memorial trees or send flowers to the family in memory of Eugene Qualls, please visit our flower store.
Send a Sympathy Card

Inurnment will be private