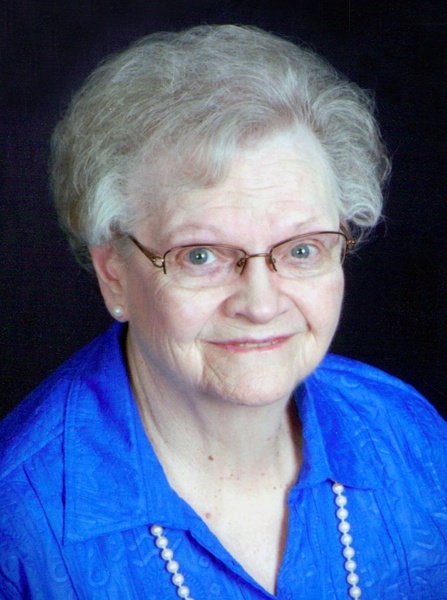 Gibsonville – Gail Isley Thomas, 87, passed away peacefully on Wednesday, June 15, 2022 at Alamance Regional Medical Center surrounded by her family.  She was born on April 25, 1935 in Guilford County to the late Everette Joel Isley, Sr. and Lessie Elizabeth Foster Isley, and was the wife of 51 years to the late James Reid Thomas who died in 2008.

Gail formerly worked at Bennett Hosiery and Pass & Seymour.  She was a member of Gibsonville Christian Church where she was a former choir member and was a member of the Women’s Auxiliary of Gibsonville Fire Department.  Gail enjoyed spending time at the Gibsonville Senior Center, singing with the Singing Seniors and she enjoyed working crossword puzzles.

The funeral service will be held at 4:00pm Monday, June 20, 2022 at Lowe Funeral Home Chapel by Pastor Tim Isley with the burial to follow at Gibsonville City Cemetery.  The family will receive friends from 2:30pm to 3:45pm Monday prior to the service and other times at the residence.

To order memorial trees or send flowers to the family in memory of Gail Isley Thomas, please visit our flower store.