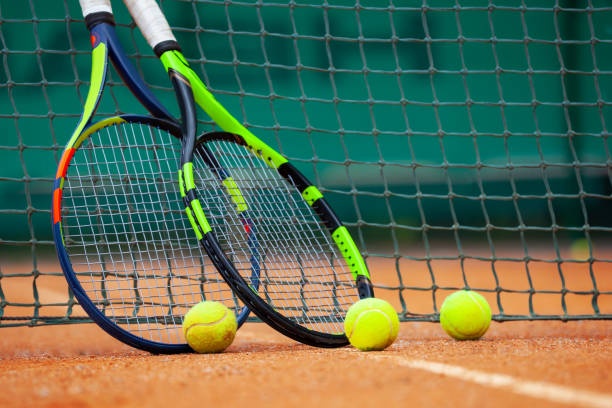 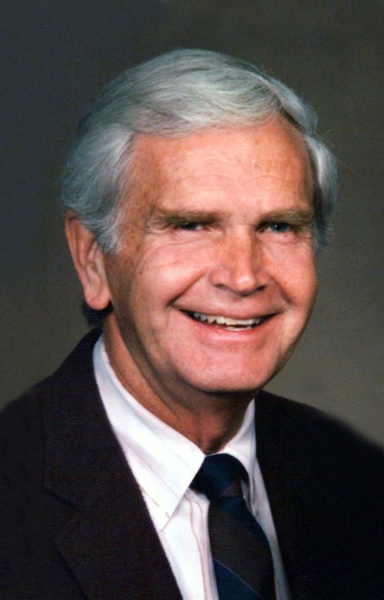 George William Fox, 95, passed away peacefully at his home on Monday, April 4, 2022.  Born in Greensboro, he was the son of the late John Vernon and Leta Hodgin Fox and was married for over 66 years to Sally Ann Moses Fox who passed in September of 2021.

George spent his early years in Pleasant Garden on a farm on Hodgin Valley Road and then at age 5, during the depression, his family moved to Randleman.  He played basketball at Randleman High School, where he graduated in 1943.  After high school he served in the Merchant Marines during WWII in the Pacific and Europe.  After the war, he went to NC State College. He graduated Magna Cum Laude in 1951 from the school of Textiles. After college, he went to Officer Candidate School for the Coast Guard in Connecticut. He served as an officer on the cutter “Northwind” during the Korean War. While the Northwind was docked in Seattle, Dad met his future bride who was in school at the University of Washington.

His career was spent in the hosiery business. He worked for some of the larger textile firms as well as was the owner of a hosiery mill in Asheboro.  He was a devoted member of Front Street United Methodist Church, where he served faithfully.  George loved tennis and was able to play until the last few years of his life.

Survivors include; sons, Graydon R. Fox and Grant W. Fox; granddaughters, Elizabeth Gayle Fox and Sarah Gray Fox; mother of his granddaughters, Susan S. Fox; Nephews, Wallace Fox and wife, Nancy and Ryan Fox and wife, Cheryl. He had many cousins and relatives in the Fox, Hodgin and Hunt families. He was preceded in death by his wife, his parents, and brother John V. Fox and wife, Frances.

A memorial service to celebrate his life will be held at 2:00 on Monday, April 18, 2022 at Front Street United Methodist Church by Rev. Ross Carter.  The family will receive friends immediately following the service in the Heritage Center.

To order memorial trees or send flowers to the family in memory of George William Fox, please visit our flower store.