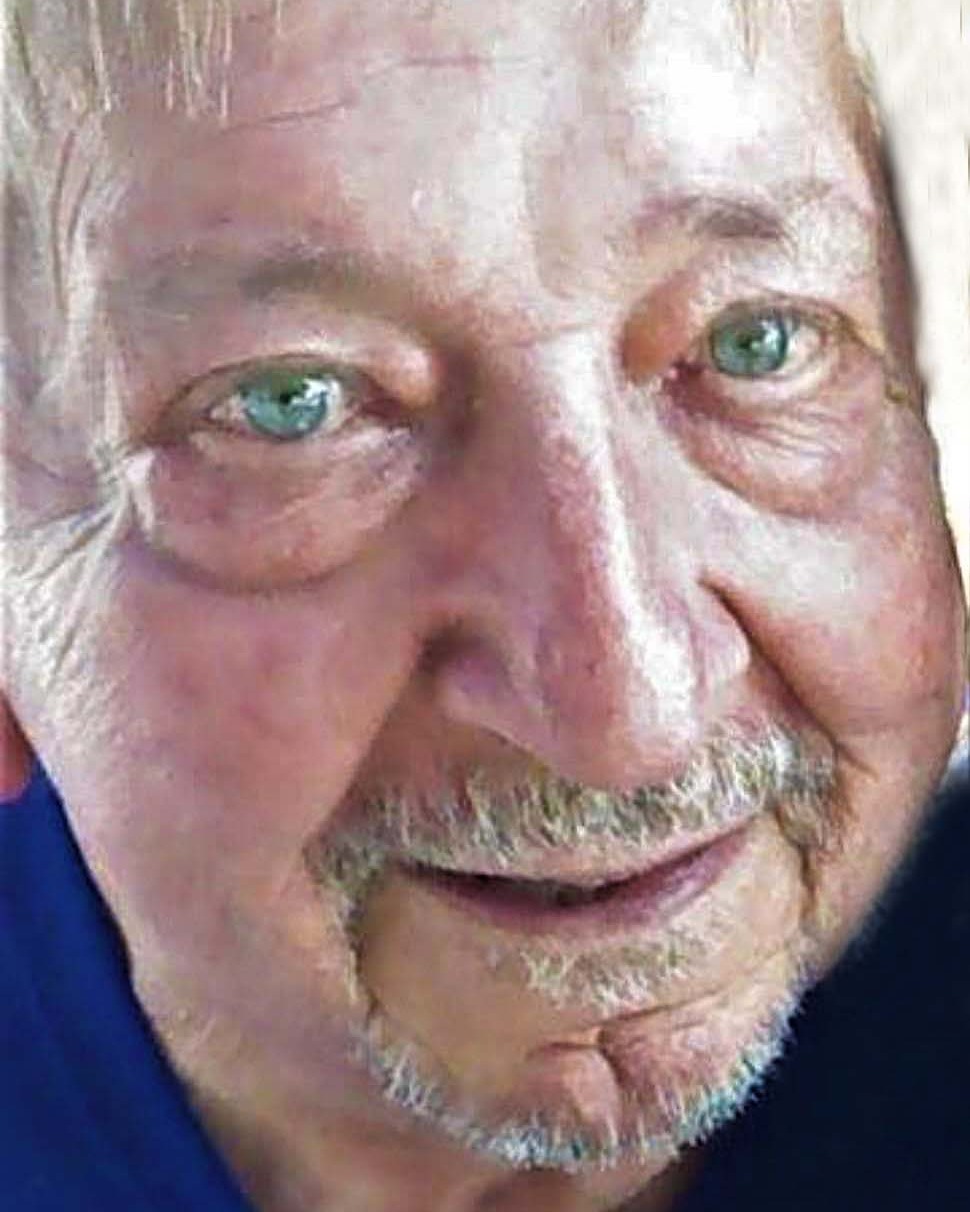 Mr. Glenn Alfred Kelsey, 88, of Gibsonville, passed away peacefully on Sunday, October 9, 2022 at his home with his family by his side.

Glenn was born March 18, 1934 in Cincinnati, OH to Mae Carrie Roberts.  He moved to the Gibsonville area to serve as Technical Manager at the Procter & Gamble plant when it was established and, being tired of the snow and the cold, decided to stay permanently.  After retirement, he enjoyed traveling across the country in his RV and was an avid cyclist, often planning trips based around cycling.  He was also a 33rd degree Mason at Western Hills Cheviot Lodge No. 140 in Cincinnati.  In addition to his mother, Glenn was preceded in death by his sisters, Clara Baucum and Leota Perry, and brother, Fred Wilhelm.

A celebration of Glenn’s life will be held at a later date.

To order memorial trees or send flowers to the family in memory of Glenn Alfred Kelsey, please visit our flower store.