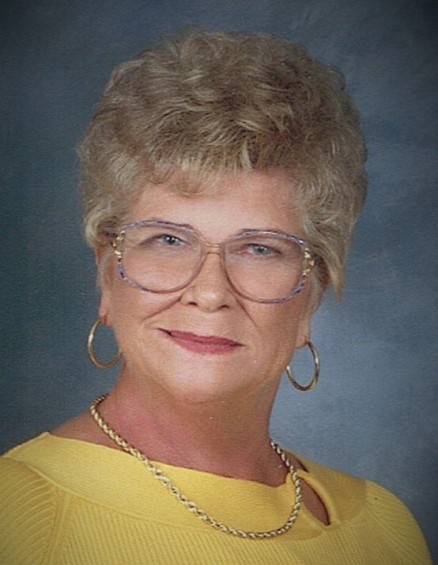 A native of Alamance County, she was the daughter of the late George Warren Robinson and the late Ruby Jane Michael Robinson and was married to the late Alson Barbee, who passed in 2004.  She was a career homemaker, a member of Kingdom Worship Ministries and a certified Notary.  “Blue Eyes” was a loving mother, grandmother, great grandmother and great great grandmother.

A graveside service will be held at 1:00 PM at Alamance Memorial Park by her son, Rev. Jeff Johnson.  The family will receive friends from 3:00 – 5:00 PM Tuesday afternoon at Lowe Funeral Home & Crematory.

In lieu of flowers, memorials may be made to AuthoraCare Collective, 914 Chapel Hill Rd., Burlington, NC 27215.

To order memorial trees or send flowers to the family in memory of Grace Barbee, please visit our flower store.