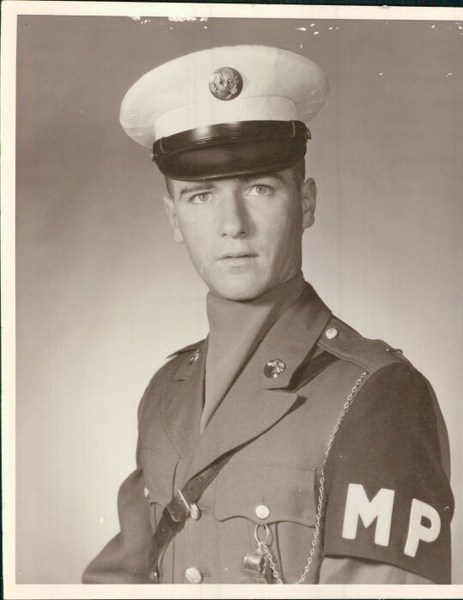 Graham - Hal Douglas “Doug” Humphrey, passed away on Thursday, August 19, 2021 at his home surrounded by his family. He was a native of Alamance County and the son of the late Theodore Roosevelt Humphrey and Christine Kernodle Humphrey.

Doug was a US Army Veteran serving during the Vietnam War in Korea. He was a military policeman and was recognized as an Expert Marksman. He had a talent for working with his hands and repairing almost anything. For years he worked in textiles helping to fix and maintain equipment. Doug had a strong work ethic that he passed down to his sons. He enjoyed Fox News, and in his spare time, fishing and gardening. Doug was devoted to his family and had a child-like faith.

He is survived by his childhood sweetheart/wife/mother of his children, Carolyn; sons, Hal, Jeff and Jason; cherished friend, Linda; two grandchildren and one great-grandchild; brother, Corky; sisters, Barbara, Dottie, Nancy, Sue and Wilda and his companion cat “Rowdy Rascal”. He was preceded in death by his parents and Jean, as well as brothers, David and Tommy.

A graveside service will be Tuesday, August 24, 2021, 2:00 PM, Alamance Memorial Park. Military Honors will be provided by the US Army.

In lieu of flowers, memorial donations may be made to The Humane Society of Alamance County, 2213 Edgewood Avenue, Burlington, NC 27215 or “The Trump Reelection Campaign Fund.”

To order memorial trees or send flowers to the family in memory of Hal Humphrey, please visit our flower store.
Send a Sympathy Card