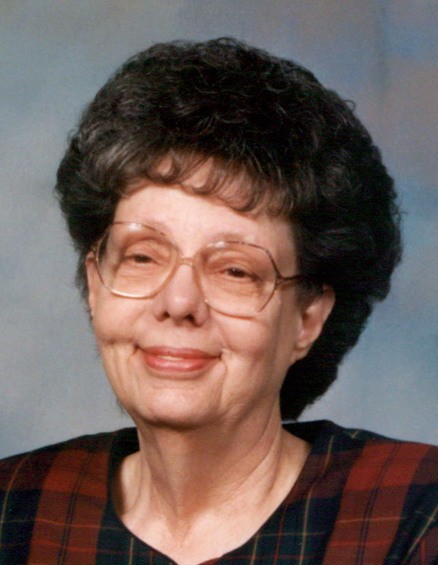 Burlington – Hilda Rae Mansfield Duckworth, 80 went home to be with the Lord on Saturday, January 9, 2021. She was a native of Alamance County and the daughter of the late Carl Eugene and Ethel Lily Beckom Mansfield. She was the wife of 60 years to Theodore “Ted” Roosevelt Duckworth who survives.

Hilda retired from Culp Weaving and was a member of the former Bethel United Methodist Church.

She enjoyed being a homemaker and raising her 5 children. She was also enjoyed basketball and was an avid “Tar Heel” fan. Hilda was a loving and devoted wife, mother, grandmother and great grandmother.

A private graveside service will be held on Wednesday at Bethel Memorial Cemetery by Rev. David S. McDaniel.

To order memorial trees or send flowers to the family in memory of Hilda Duckworth, please visit our flower store.
Send a Sympathy Card