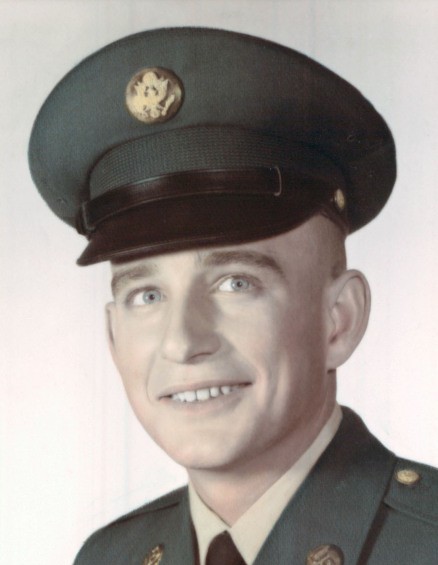 BURLINGTON - Houston Turner “Butch” Walker, age 76, passed away on Friday, March 12, 2021 at ARMC. He was a native of Caswell County and the son of the late George Wesley and Murrell Ragle Walker. He was the husband of 58 years to Billie Donk Walker who survives.

Houston retired from Honda Power Equipment. He was employed for many years as a driver with Thomas Produce and a Tobacco farmer during his lifetime. He proudly served his country in the US Army during the Vietnam War. Houston grew up attending Bush Arbor Primitive Baptist Church. He enjoyed camping, Nascar Racing and UNC Basketball. Houston was a loving and devoted husband, father grandfather and great grandfather.

The funeral service will be held at 2:00pm Wednesday, March17, 2021 at Lowe Funeral Home Chapel by Pastor Jeff Smith.  Interment will take place at Bush Arbor Primitive Baptist Church Cemetery with military honors provided by the US Army. Houston will be available for public viewing from 1:00 – 5:00 PM Tuesday at the funeral home and prior to the service on Wednesday. The service will be live streamed.

To order memorial trees or send flowers to the family in memory of Houston "Butch" Walker, please visit our flower store.
Send a Sympathy Card