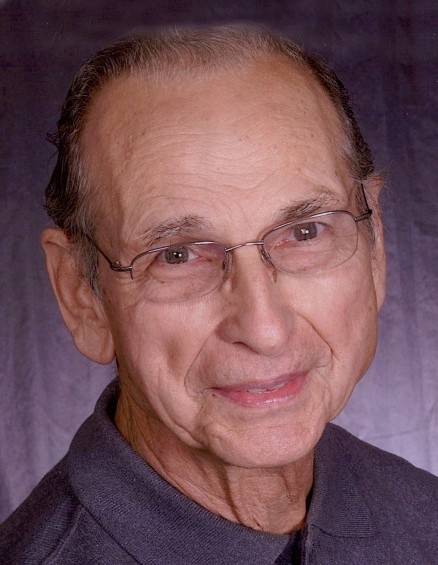 Burlington – Jack C. Warren, 92, went home to be with the Lord on Tuesday, January 12, 2021 at his home surrounded by his family.  He was born in Alamance County on February 22, 1928 to the late Henry Allen Warren and Valley Jeffrey Smith and was the husband of 64 years to the late Mary Janet Thomas Warren.

Jack was a longtime, faithful member of Staley Memorial Baptist Church.  He enjoyed beach vacations, fishing and working in the yard.  He was a loving husband, father, grandfather and great grandfather and will be missed by all who knew and loved him.

In lieu of flowers, memorials may be made to Staley Memorial Baptist Church, 1446 N. Graham Hopedale Rd., Burlington, NC 27217.

To order memorial trees or send flowers to the family in memory of Jack Warren, please visit our flower store.