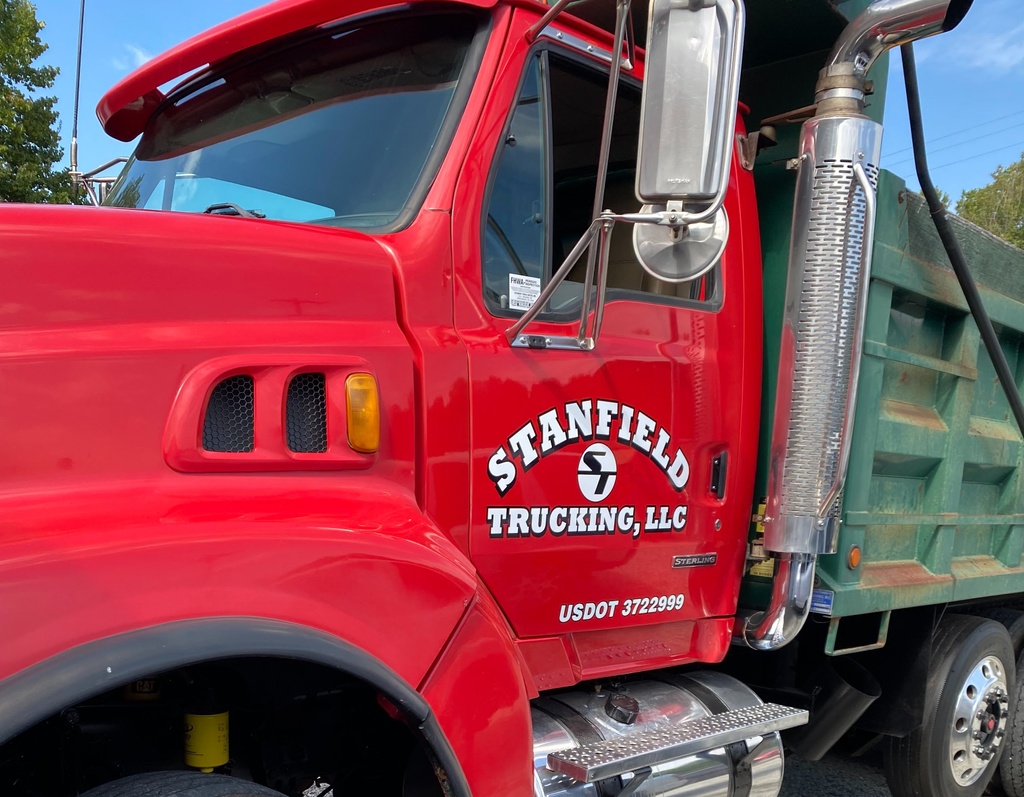 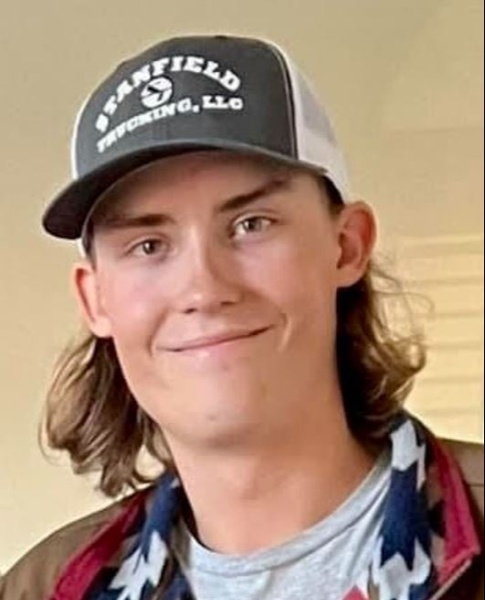 Greensboro-Jackson William Cobb Stanfield, age 23, passed away suddenly on July 5, 2022. He was born to the late John David Cobb and Amy Blackwell Stanfield, who survives.

Jackson was a cowboy at heart who enjoyed working on trucks, four wheelers and tinkering with anything that had an engine. This tall and skinny fellow, often referred to as “Slim,” was always seen wearing his jeans, a big belt buckle, cowboy boots and his favorite hat. Jackson worked as a diesel mechanic in Greensboro until 2021, when he purchased a beautiful red dump truck to start his own trucking company, Stanfield Trucking. Jackson was a loving son, grandson, and brother to his best friend Hunter. Hunter and Jackson were inseparable and even shared their own language. Jackson was loved by so many friends and family and will be missed by everyone who had the honor to meet him. He was filled with funny stories, laughter and always made everyone feel welcome. He was rarely without his infectious smile and gracious with his hugs. He never met a stranger.

The family will receive friends on Sunday July 10th from 2:00-3:30pm in the Lowe Funeral Home Chapel, 2205 South Church Street, Burlington, NC. Jackson’s celebration of life will be held immediately after the visitation at 3:30pm. In lieu of flowers, the family asks that donations be made directly to Hunter Stanfield so that he may continue Jackson’s legacy of Stanfield Trucking. Please make checks payable to: Hunter Stanfield, 6103 Bascom Drive, Summerfield, NC 27358 or make a donation at https://gofund.me/fbc2aa46

To order memorial trees or send flowers to the family in memory of Jackson William Stanfield, please visit our flower store.