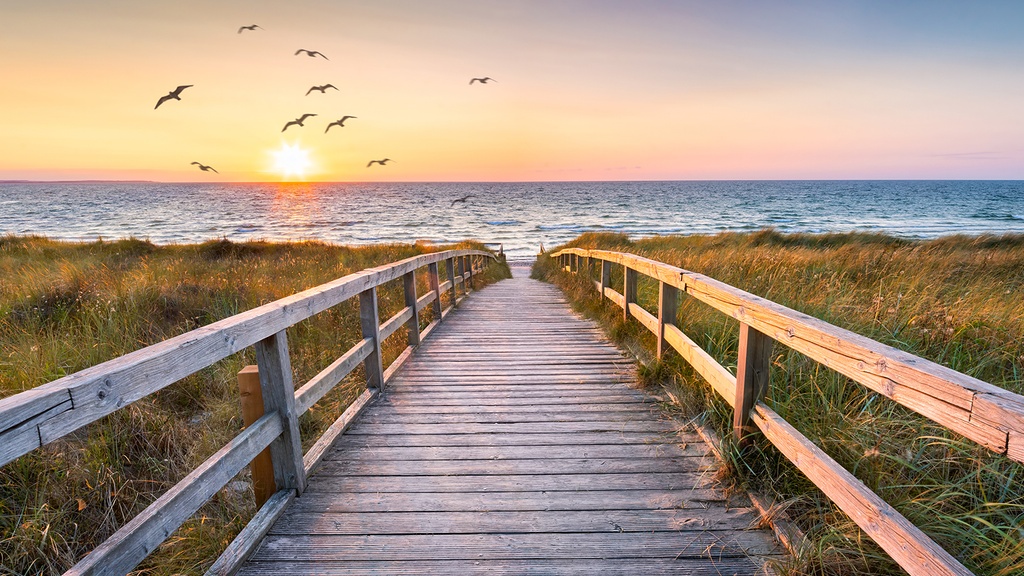 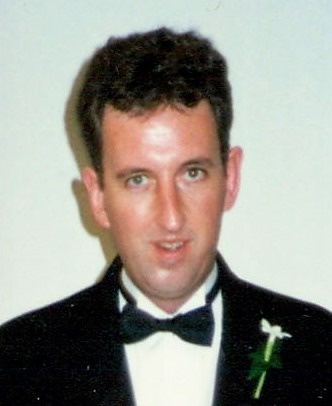 James Fernando Mendez, age 60, passed away unexpectedly Saturday, March 5, 2022.  James was a native of Alamance County, the son of Fernando L. Mendez and Patricia F. Mendez Matthews, both deceased. He grew up and lived in Gibsonville, NC.

James grew up and lived in Gibsonville from an early age.  He graduated from Eastern Guilford High School.  He was a Nurse Tech at the Village of Brookwood and cared for the residents with the utmost respect, kindness and dignity. James just completed 40 years of dedicated service.

James was one of a kind. He was a simple person in this world’s standards but a gentle giant to those of us who loved him.  He modeled humility in all that he did. He was selfless, always putting others before himself.  He was a loyal, kind and thoughtful brother and friend.  He was dependable, the first to reach out to others in their time of need.  He had a genuine respect for everyone.

James enjoyed sports of many kinds and attended an event as often as he could. He could give you the details about most any team or the stats of most any athlete.  He loved going to a good concert.  He enjoyed taking rides along the Blue Ridge Parkway, going to the coast, enjoying a good meal or fellowshipping with family and friends.  He will be greatly missed.

James was preceded in death by his parents, his grandparents Clayton and Lois May Faucette and Eldemiro and Aurora Garcia Mendez, a brother Anthony R. Mendez, his step father Henry Matthews and a step sister Lois M Batley.

A celebration of Life Service will be held on Friday, March 11, 2022 at 11:00am at Alamance Memorial Park Mausoleum Chapel by Eric Rudd. The family request everyone dress in casual attire and they will receive friends from 10-10:45am prior to the service.

To order memorial trees or send flowers to the family in memory of James Fernando Mendez, please visit our flower store.