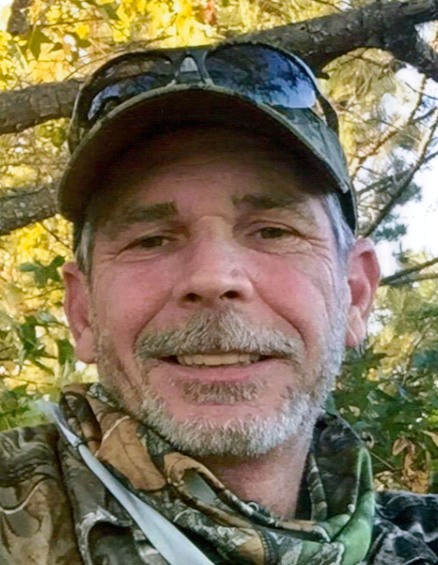 A native of Alamance County, he was the son of the late Thomas Alvis Patrum and the late Opal Henriott Cheek and was married for over 15 years to Mrs. Janice Arthur Patrum, who survives.  James was a veteran of the U.S Navy, U.S. Army and U.S Air Force and served during Desert Storm.  He was employed with HealthTronics Inc. as a surgical technician.  James was a member of New Heights Baptist Church in Reidsville, NC, where he played in the church band.  He was an avid hunter, fisherman, and gunsmith but mostly enjoyed spending time with his family.

A private graveside service will be held at a later date.

To order memorial trees or send flowers to the family in memory of James Patrum, please visit our flower store.
Send a Sympathy Card