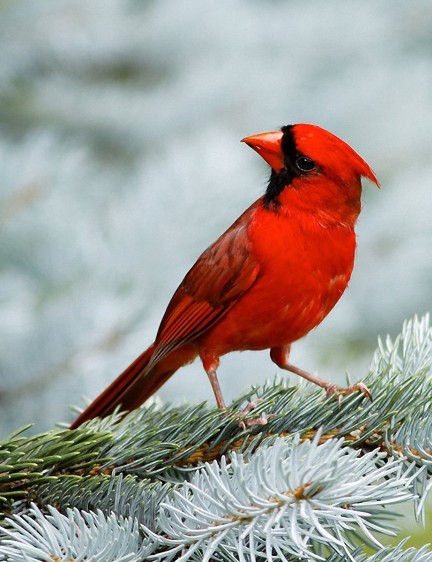 A native of Alamance County, he was the son of the late Henry George Summers and the late Evalina Lindsay Cobb Summers.  Reid was a graduate of Walter Williams High School and was of the Christian faith.

A funeral service will be held at 2:00 PM Friday, August 13, 2021 at Lowe Funeral Home Chapel by Rev. Tim Qualls.  Interment will follow at Alamance Memorial Park.  The family will receive friends from 12:30 – 1:45 PM Friday prior to the service in the chapel.

To order memorial trees or send flowers to the family in memory of James Summers, please visit our flower store.
Send a Sympathy Card