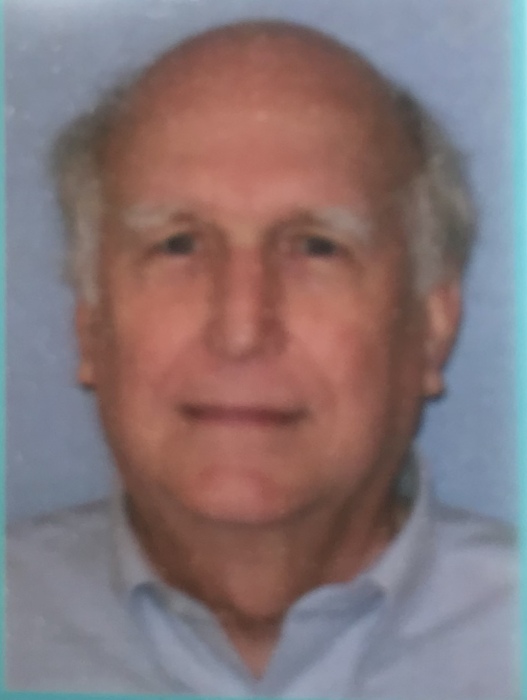 James Robert Sills, Jr., 78, passed away on Saturday, July 11, 2020 at Village of Brookwood.  He was born in Cleveland County and was the son of the late James Robert Sills and Sara Lucille Dillard Sills.  He was married for 56 years to Judy Jean Jeffries Sills who survives.

Robert graduated from N.C. State University with a B.S. degree in textile technologies.  He was an avid N.C. State fan and especially enjoyed watching their basketball games.  Robert was the owner and chairman of Burlington Technologies which became Decorative Fabrics where he served as Vice President.

He is survived by his wife, Judy Sills; sister, Joan McClellan and husband Jerry; nephew, Philip McClellan and wife Krista; great niece, Treka Davis and husband Stephen; and great nephew, Philip Ansel McClellan II and wife Riley.  Robert had one granddaughter, one great grandson and numerous great and great great nieces and nephews.  He was preceded in death by his son, Jeffrey Robert Sills and a niece, Tamara “Tami” McClellan.

The funeral service will be held 11:00 AM Thursday, July 16, 2020 at Lowe Funeral Home Chapel by Rev. Darrell Massey.  Interment will be at Raleigh Memorial Park.

If you worked with Robert or knew him as a friend, please feel free to send any condolences to his wife Judy at 2320 Yorktowne Ct., Burlington, NC 27215.

To order memorial trees or send flowers to the family in memory of James Robert Sills, Jr., please visit our flower store.
Send a Sympathy Card