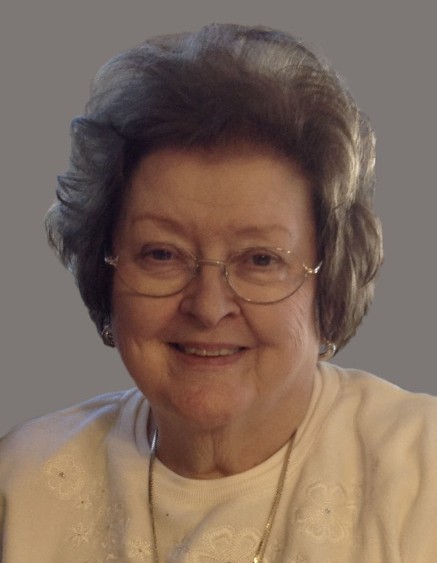 Jean Isley Pike, 87, passed away peacefully on Friday, December 3, 2021 at Liberty Commons after a brief illness. A native of Alamance County, she was born September 5, 1934 to the late John Newton Isley and Berta Mae Holt Isley and was the wife of 60 years to the late Kermit Pike, Jr.

Jean was a longtime member of Emmanuel UMC.  She and Kermit both retired from AT&T after 35 years of service and were also members of Telephone Pioneers.  After spending time in Germany while Kermit was in the Army, they developed lifelong friendships that they cherished.  Jean enjoyed dancing, shopping, reading and anything Elvis! She also enjoyed watching all types of sports, especially NASCAR.  She loved traveling and felt blessed to have visited all fifty states and ten other countries.

A service to celebrate her life will be held at 12:00 noon on Monday, December 6, 2021 at Lowe Funeral Home Chapel by Pastor Howard Spray with the burial to follow at St. Paul’s Lutheran Church Cemetery.  Jean will be available for viewing one hour prior to the service at the funeral home.

In lieu of flowers, memorial donations may be made MADD, Mother’s Against Drunk Driving, www.madd.org.

Click to download / open
To order memorial trees or send flowers to the family in memory of Jean Pike, please visit our flower store.
Send a Sympathy Card