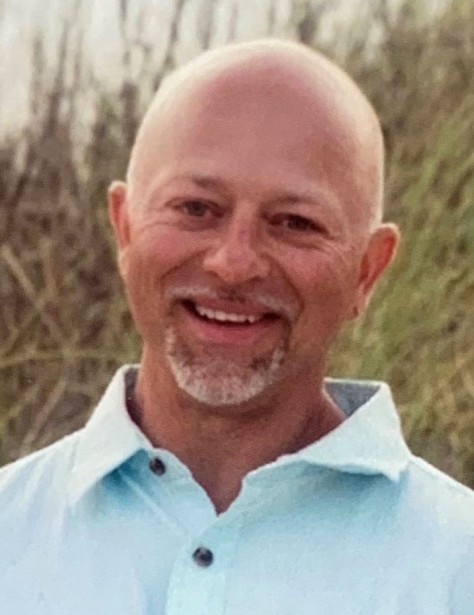 Jeffrey “Jeff” Alan Cook, 52, passed away suddenly on Wednesday, July 29, 2020 at Alamance Regional Medical Center surrounded by his family.  He was born on February 5, 1968 in Alamance County to Hollis Elwood Cook and Lynda Ray Winfrey Cook and was the husband of 24 years to Melissa Roberts Cook.

Jeff was a Quality Analyst with Lab Corp for over 15 years.  He attended St. Mark’s Church, a 1986 graduate of Western Alamance High School and graduated from Elon in 1990 where he played baseball and met his wife, Melissa.  Jeff was a proud alumni and faithful supporter of the Western Alamance High School Athletics.  He was a member of Winners Gym where he enjoyed working out with his friends and training many young athletes.  Jeff was known for competing in power lifting and bodybuilding.  He achieved the middleweight and overall winner at the 2008 Mr. North Carolina Bodybuilding Championship; he took 3rd place in the top amateur bodybuilding competition in the U.S. in 2008 at The NPC Nationals.  Jeff was an avid Tarheel fan and a proud and dedicated "cheer dad." He spent many years traveling all around the country to support his daughter's teams. Nothing made him smile more than sharing those moments with her.

More recently, he began training young athletes from around the county. He enjoyed working with kids of all ages helping them develop and grow, both on and off the field.  Jeff was a devoted husband, father, son, brother and friend who will be dearly missed.

Survivors other than his wife, Melissa and his mother, Lynda include his daughter that he cherished, Ryan Cook; sister, Catherine Cook; brother, John W. Cook and wife, Shelia; sister-in-law, Vicki Rohrer and husband, Joey; nieces and nephews, Hollie Cook, Victoria Cook, Levi Cook, Jordan Rohrer and Wesley Rohrer; and his in-laws, Russell and Judy Roberts.  Jeff was preceded in death by his father, Hollis Cook.

A celebration service will be held at 2:00pm Monday, August 3, 2020 at Westside Fellowship by Pastor Mike Mitchener and Pastor Glenn Eliseo with the burial to follow at Alamance Memorial Park.  The family will receive friends from 2:00pm to 4:00pm Sunday afternoon at the church and other times at the residence and at his moms’ home in Whitsett.

To order memorial trees or send flowers to the family in memory of Jeffrey "Jeff" Cook, please visit our flower store.
Send a Sympathy Card