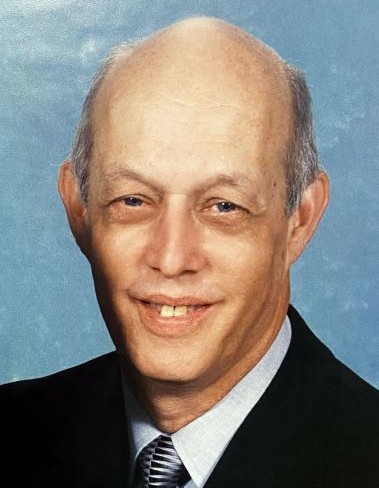 Jerry Clayton Morgan, 76, went home to be with the Lord on Friday, May 14, 2021 at Duke University Hospital.  He was born in Guilford county to the late Howard and Beulah Morgan and was married for 48 years to Peggy Ward Morgan who survives.  He worked for Interstate Narrow Fabrics for over 30 years.  Jerry was a member of Glen Raven Baptist Church for almost 40 years where he previously served as deacon chairman and faithfully participated in the rest home ministry.  He enjoyed golf, collecting tools and spending time with his family.  Jerry was a U.S. Army veteran.

The funeral service will be held 2:00 PM Wednesday, May 19, 2021 at Glen Raven Baptist Church by Rev. Bobby Fann and Rev. Sean Fitzgerald with interment to follow in Alamance Memorial Park.

The family will receive friends from 1:00-1:45 PM Wednesday at the church prior to the service and other times at the home of Peggy Morgan.

To order memorial trees or send flowers to the family in memory of Jerry Clayton Morgan, please visit our flower store.
Send a Sympathy Card