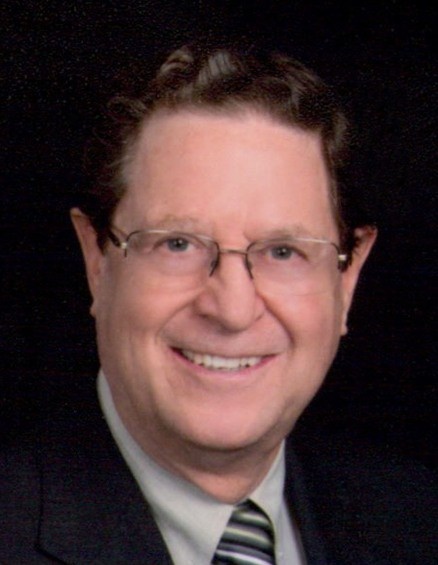 Jesse Lee Williams, Jr., age 86, went home to be with his heavenly father on November 10, 2021. He was the husband of Elaine Fisher Williams, his beloved wife for 63 years.  He was the son of the late Jesse Lee Williams, Sr and Mary Inez Broadway Williams of Davidson County, North Carolina.  He was also predeceased by his older son, Terry Lee Williams and Terry’s adored wife, Joyce Smith Williams.

Jesse graduated from Churchland High School in Davidson County in 1953, Catawba College in 1957 and the University of North Carolina MBA Program, Chapel Hill, NC in 1959.  As an employee of AT&T (Southern Bell and Western Electric Co.) he worked in Charlotte, NC, Burlington, NC, Kansas City, Missouri, Newark, New Jersey, and New York City.  He retired from the Burlington, North Carolina WE Works as Assistant Comptroller of Federal Systems Division with 32 years of service.

He was involved in many civic and volunteer organizations over the years including The United Way, Hospice, YMCA, Jaycees, Youth coach, Burlington Community Council, Catawba College Alumni Association and Black Economic Union of Kansas City, Kansas.  He was selected as one of the 1970 Outstanding Young Men of America. Jesse was a lifelong Carolina Tarheel Fan. He loved attending basketball and football games with the attitude that they could do no wrong.

Jesse was a long time member of Front Street United Methodist Church in Burlington, NC where he served on numerous committees and councils.  He also served as a member of the Board of Trustees, was Chairman of the Buildings and Grounds Committee for over 14 years, was a Sunday School teacher and chairman or co-chairman of several major construction projects at the church.

Jesse was beloved by all who knew him.  Raised to be open to others and their ideas, he was a leader whose joy was watching others be successful.  His favorite pastime was crafting stained glass creations, followed closely by whatever needed to be done outside.

A memorial service will be held Monday, November 29, 2p.m., officiated by Rev. Ross Carter at Front Street United Methodist Church, 136 S. Fisher Street, Burlington, NC.  Visitation and a reception will follow the service.  All in attendance are required to wear a mask, regardless of vaccination status.

In lieu of flowers, memorials may be made to Front Street United Methodist Church Endowment Fund, P.O. Box 2597, Burlington, NC, 27216.

To order memorial trees or send flowers to the family in memory of Jesse Williams, Jr., please visit our flower store.