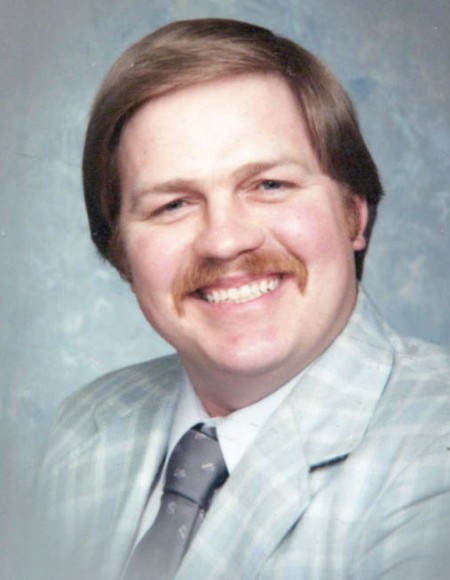 Jesse Earl Light, 67, passed away on Wednesday, July 29, 2020 at Alamance Regional Medical Center surrounded by his family.  He was born on October 12, 1952 in Alamance County to the late Jesse Harvey Light and Thelma King Oakes who survives, and was the husband of 46 years to Cathy Cox Light of the home.

Jesse retired from GE after 36 years as a team leader, was a member of The North State Football Officials Association for 30 years and was a part of the football chain crew at Elon University.

A special thank you to Dr. Yu, Dr. Aleskerov and all the medical staff at ARMC for their compassionate care.

The funeral service will be Private. Jesse will be available for public viewing Sunday, August 2, 2020 at Lowe Funeral Home from 12PM-5PM and other times at the residence.

Memorials may be made to Gilliam’s Primitive Baptist Church, 845 Yamota Rd., Burlington, NC 27217 or a charity of one’s choice.

To order memorial trees or send flowers to the family in memory of Jesse Earl Light, please visit our flower store.
Send a Sympathy Card